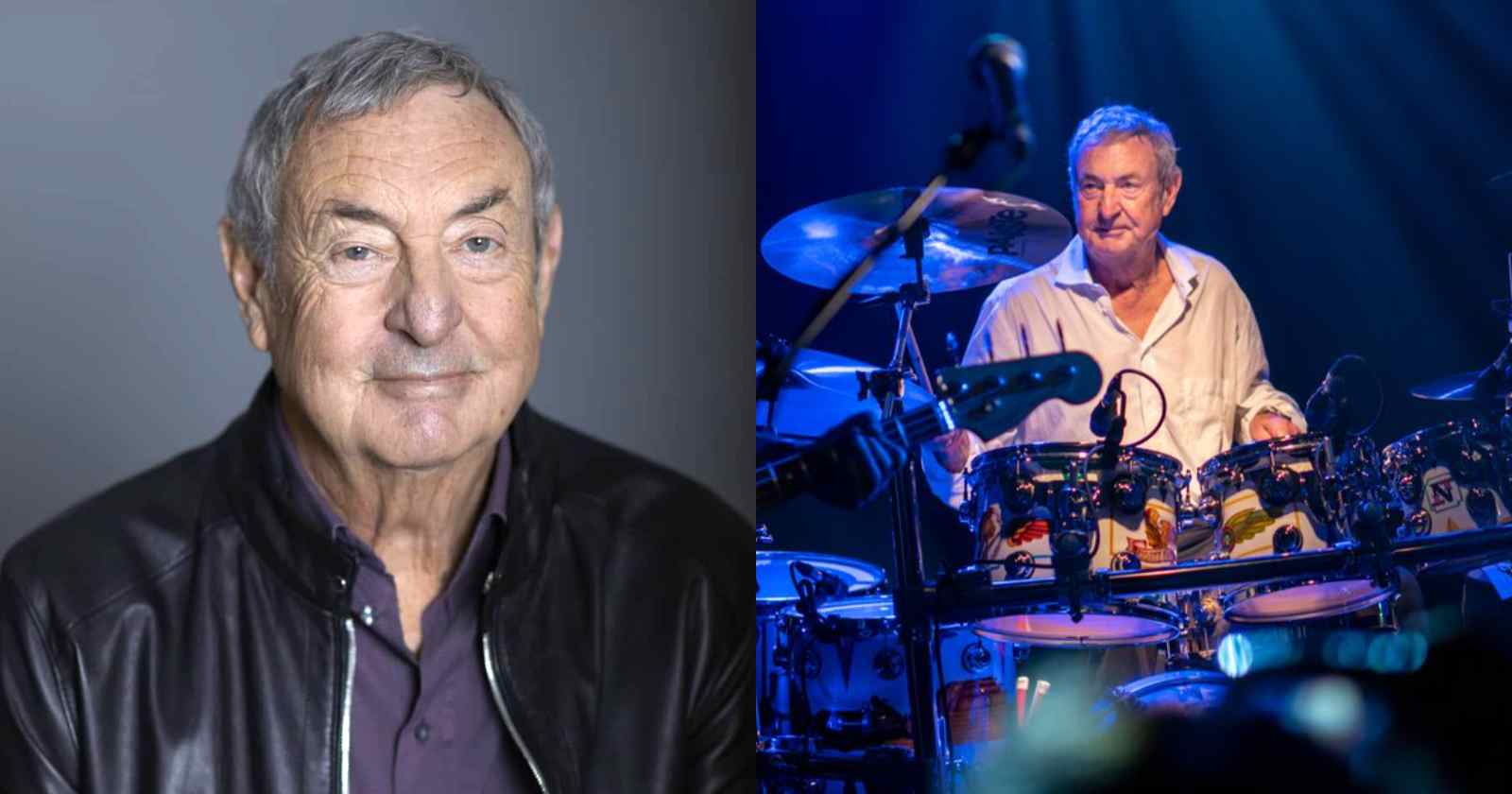 Nick Mason, the drummer from Pink Floyd, one of the biggest bands of all time listed in an interview with Music Radar back in 2010 the 5 drummers that were an influence to him.

Mason is the only member of the Progressive Rock band that played in every album they ever made.

“Most of my icons are the people that were my heroes when I was kicking off. I wouldn’t be here today if it wasn’t for Ginger Baker. When the curtain opened at the Regent Street Polytechnic in 1966 and there was Ginger, Eric and Jack I thought, that’s what I’d like to be, and that was it. In terms of style and rock drummers I like, it was Mitch Mitchell. Whether it’s behind the beat or not, it’s so lazy, but it worked perfectly under Jimi and that slightly jazzy thing. There’s no one else like him. Keith Moon, of course. John Bonham was almost a fraction too late for me to be quite so influential. I love all the be-bop drummers too. People like Chico Hamilton.”

One of the best drummers of all time Ginger Baker that made history with Cream alongside Jack Bruce and Eric Clapton. The musician that was also known as a difficult person the deal with also had side projects like Ginger Baker’s Airforce.

John Bonham is often listed as the best drummer of all time, he unfortunately died too soon at the age of 32 back in 1980. His bandmates Robert Plant, John Paul Jones and Jimmy Page decided to end the band after his death saying that there was no Zeppelin without Bonham.

Nick Mason was born in Birmingham back in January 27, 1944. While studying architecture at the Regent Street Polytechnic (now the University of Westminster), he formed a band, Sigma 6, an early incarnation of Pink Floyd, with Roger Waters, Bob Klose and Richard Wright in 1964.

Influenced by jazz and big band music, Mason embraced acoustic drums (both single and double headed), tuned percussion, electronic drums and Rototoms, melding all of these into a melodic whole.