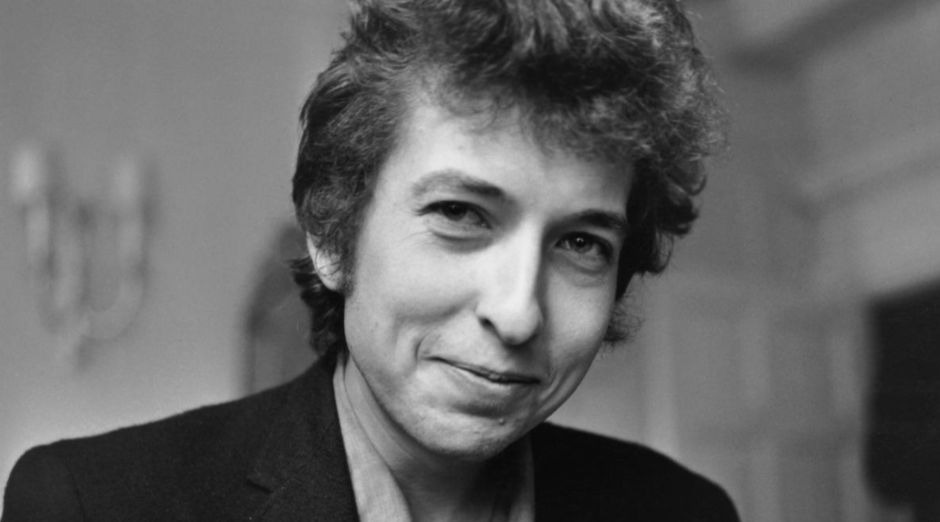 Bob Dylan is one of the best musicians of all time. He revolutionized music when he appeared in the 60’s by mixing folk with rock and bringing politics and social causes to the lyrics, while practically all musicians spoke only of love on their songs. But besides being an amazing composer, Dylan also covered many songs. Some of them became even better versions than the original ones.

The 6 covers made by Bob Dylan that are as good as the original song:

“House of the Rising Sun” – The Animals

“The House of the Rising Sun” is an American folk song that speaks of an unsuccessful life in New Orleans. There are several versions, having been recorded by many famous singers. Such as Joan Baez (1960) and Bob Dylan (1961). But the biggest commercial The Animals (1964) version.

Some musicologists claim that this song has at least two very old versions possibly originating in England, or in the United States before the Civil War. The oldest recorded versions are Clarence “Tom” Ashley, Doc Walsh and Gwen Foster (1932). Besides the Callahan Brothers (1934), who claimed to have heard the song from their grandfather, Enoch Foster.

“Hard Times Come Again No More” is an American parlor song written by Stephen Foster. It was published in New York by Firth, Pond & Co. in 1854 as Foster’s Melodies No. 28. Well-known and popular in its day, both in America and Europe. The song asks the fortunate to consider the plight of the less fortunate and includes one of Foster’s favorite images: “a pale drooping maiden”.

The song was made in 1953 by Johnny Richards and lyrics by Carolyn Leigh. Frank Sinatra was the first performer to record the song. Which became a million-selling hit in 1953 (and spilling over with popularity into 1954) where it reached the No. 2 spot in the Billboard charts. The song was such a hit that a movie that Sinatra was filming at the same time with Doris Day was renamed to match the song title, and the song was included in the opening and closing credits of the movie.

“Some Enchanted Evening” is a show tune from the 1949 Rodgers and Hammerstein musical South Pacific. It has been described as “the single biggest popular hit to come out of any Rodgers and Hammerstein show.” It is a three-verse solo for the leading male character, Emile. In which he describes seeing a stranger, knowing that he will see her again, and dreaming of her laughter. He sings that when you find your “true love”, you must “fly to her side, / And make her your own.”

“Baby, Let Me Follow You Down” – Eric Von Schmidt

“Baby, Let Me Follow You Down” is a traditional folk song popularised in the late 1950s by blues guitarist Eric Von Schmidt. The song is best known from its appearance on Bob Dylan’s debut album Bob Dylan.