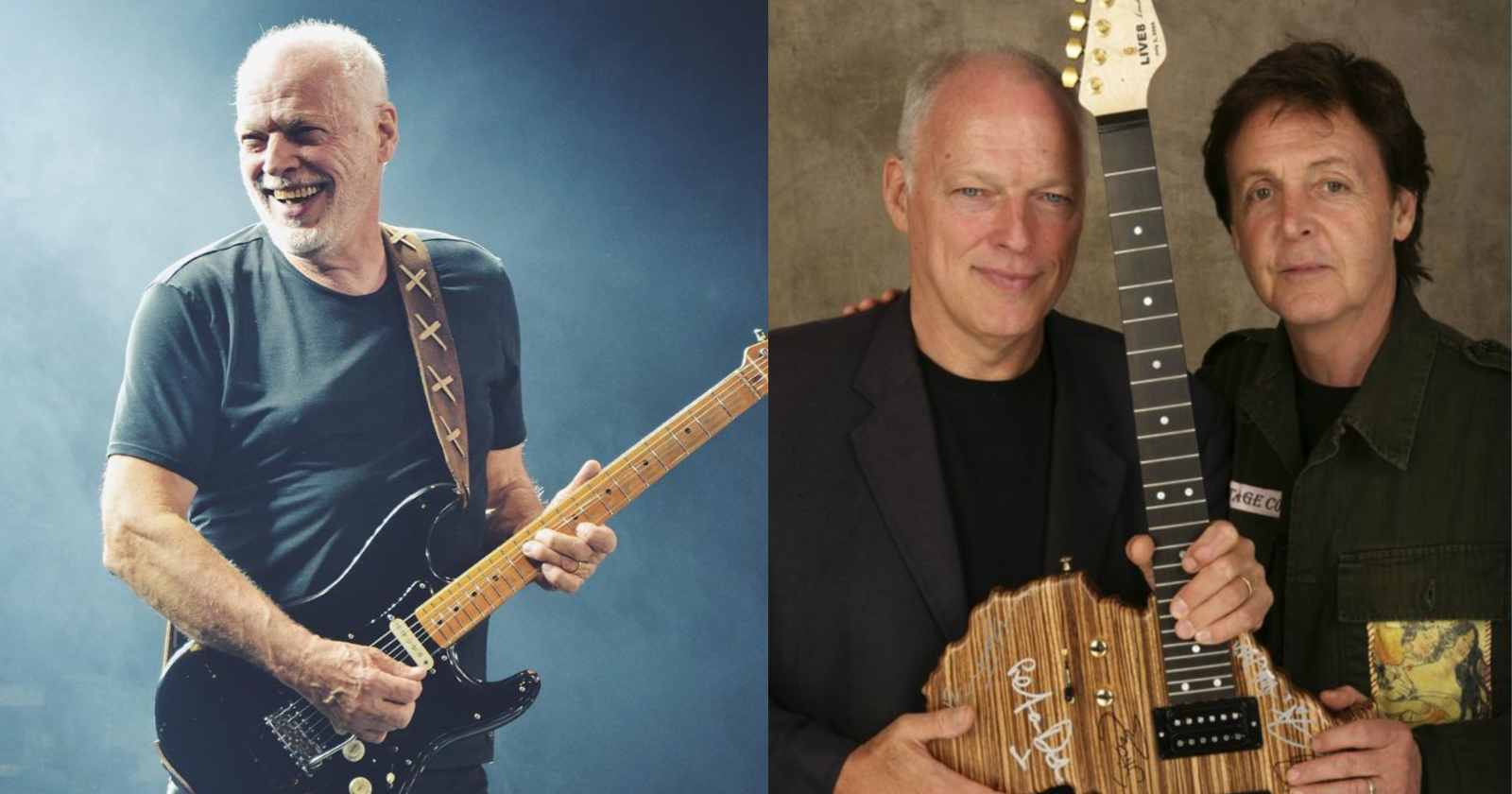 Photos from @pollysamson and Live 8

Pink Floyd guitarist and singer David Gilmour changed the way many aspiring musicians saw music due to his praised playing and songwriting. In an interview with Classic Rock back in 2015 he listed 4 artists who changed the way he saw music when he was young.

Born in Highland Park, Michigan back in 1925, Bill Haley was a rock and roll musician that was sucessful in the early 50’s with his band Bill Haley & His Comets, being credited as one of the first groups that popularized the musical genre. Their are remember by hits like “Rock Around The Clock”, “See You Late, Alligator” and “Shake, Rattle & Roll”. They sold more than 60 million records worldwide.

Formed by John Lennon (Guitar), Paul McCartney (Bass), Ringo Starr (Drums) and George Harrison (Guitar), The Beatles still are considered the best band of all time by many Rock and Roll fans. Despite being active for only 10 years they changed music forever with their sound and songwriting. Their are the best-selling band of all time with more than 600 million records sold worldwide.

Born New York City back 1919, Pete Seeger was a folk singer and social activist. A fixture on nationwide radio in the 1940s, Seeger also had a string of hit records during the early 1950s as a member of the Weavers, most notably their recording of Lead Belly’s “Goodnight, Irene”, which topped the charts for 13 weeks in 1950. He is often remembered for the hits “Where Have All the Flowers Gone?”, “If I Had a Hammer and “Turn! Turn! Turn!”