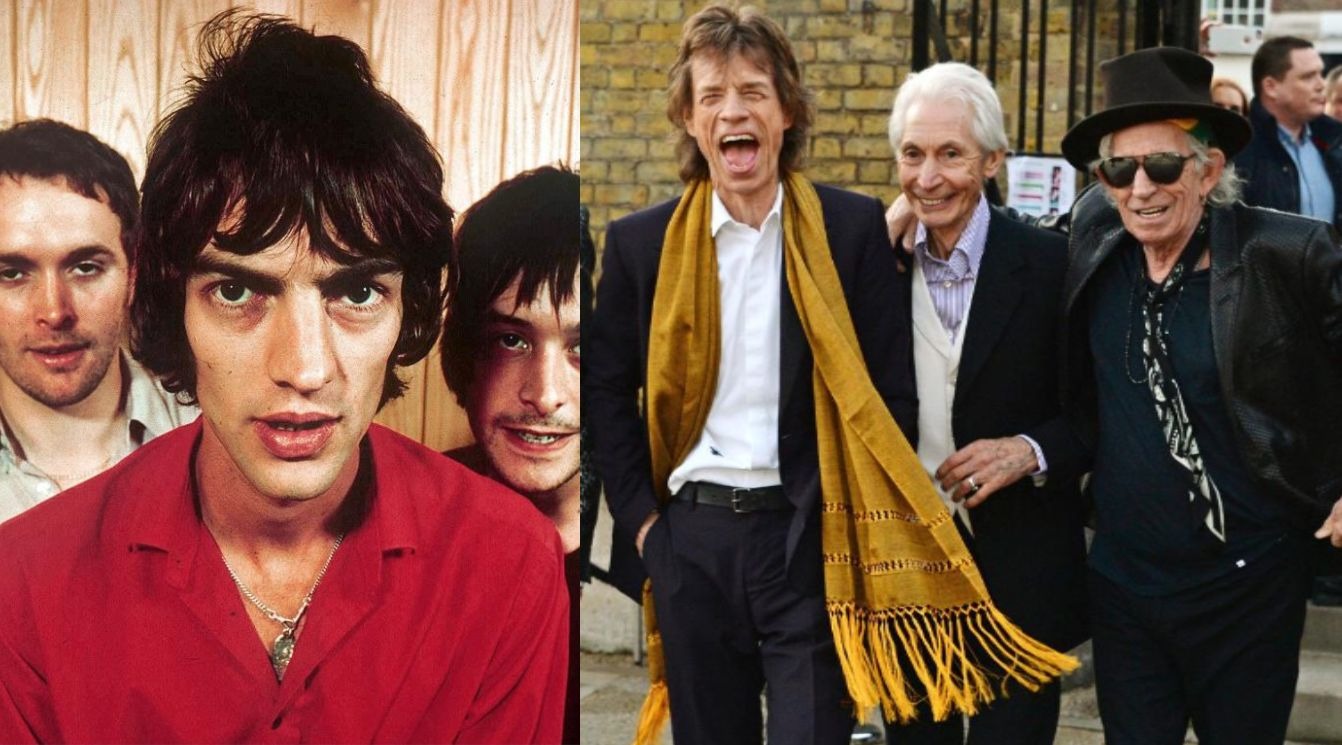 The band The Verve was very successful with the song “Bitter Sweet Symphony” in the late 90’s, becoming the most famous song of the British group.

His lyrics bring the reflection of a man who realizes the need to change himself and, in doing so, he leaves for this quest, ignoring everyone, even living among thousands of people – something well expressed in the clip, where vocalist Richard Aschcroft acts walking down a busy street, bumping into people as if they were not there.

Important publications such as NME and Rolling Stone put Bitter Sweet Symphony among the songs that best defined the 1990s.

The song “This Last Time” is on the band’s third album The Rolling Stones, released in 1965, being one of the first hits of the band. Or, more likely, heard in the voice of some other artist, since the song was re-recorded by a lot of people, being The Who’s most famous (released in a compact with another cover of The Rolling Stones, “Under My Thumb, “with the intention of raising money that would be used on bail to get Mick Jagger out of jail, arrested at the time for postage and alleged drug trafficking).

Listen to the original version, so you can compare the similarity between the two. The lyrics speak of someone who has just decided to end a relationship:

The Verve was inspired by this orchestrated version of “This Last Time” to compose their greatest success. Richard Ashcroft, the lead singer, had a document signed by Andrew Oldham, authorizing the use of part of his music-version. However, Andrew filed suit claiming that the stretch used was much larger than the combined.

If The Verve had appealed to the appeal, the band’s album would be suspended from being sold until the end of the process and so the band decided to make the agreement that all copyrights would be passed on to the record company of Andrew Oldham, but they could play it in shows and presentations in radios and TV. Andrew, therefore, did not receive a penny.

But … The Rolling Stones are not so holy in this story.

“This Last Time” is from 1965, but was accused of plagiarism of another song called “This May Be Last Time” by Soul Gospel band The Staples Singers, still recorded in the 50’s.

Jagger admitted the “inspiration” and an agreement never disclosed was made out of court.

Listen to the original version, whose lyrics speak of someone who is prepared to run and find Jesus – the basis of The Rolling Stones version changes some words to have another meaning.