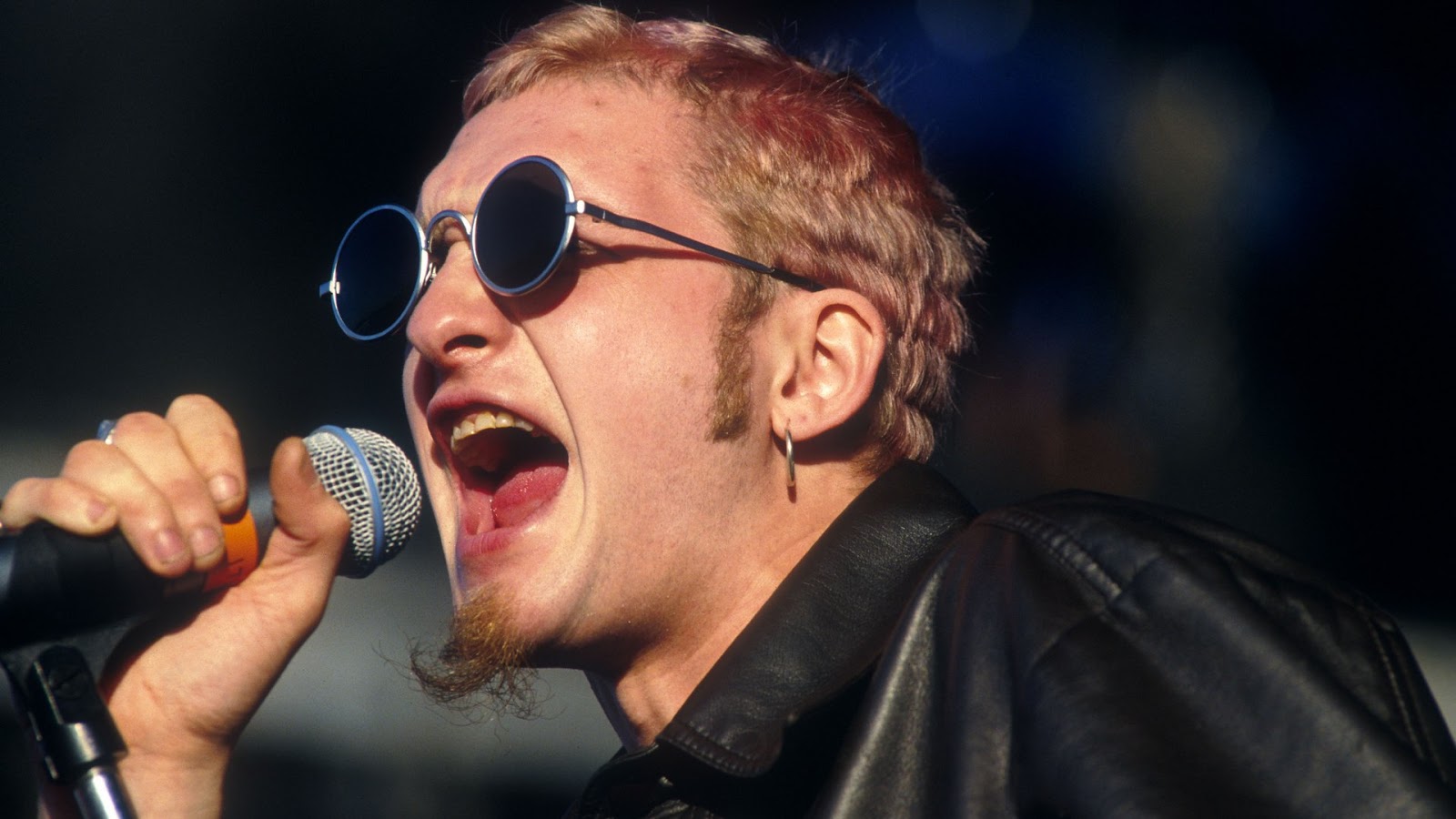 The legendary lead singer of Alice In Chains and Mad Season, Layne Staley, passed away 16 years ago on 05/04/2002.

And when it comes to final photos of Layne, the story is set up until 1998 with some photos available on the internet, but it is public knowledge and confirmed by his own mother that there is 01 unpublished picture taken from Layne in February 2002, only 02 months before his death…

However, this photo remains unavailable to the public. 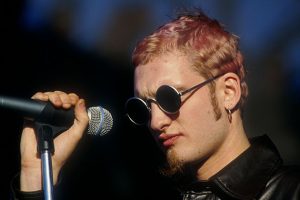 This 2002 picture was taken with Layne holding his newborn nephew Oscar.

In the Alice In Chains autobiographical book “Alice in Chains: The Untold Story”, the author presents the description of this photo by Layne’s stepfather, Jim Elmer.

Here is the excerpt from the book:

“We had not seen Layne for some time and he seemed calm. He certainly was timid due to his teeth problem but he was serene and you could say he had a little spark in his eyes when he saw Oscar because he had not passed So it was as if he knew what life was and that it was the next generation of his family, that he could be part of it or not, but it was an exciting time and it did not last long … Layne kept playing Oscar, as if he wanted to feel the next generation coming. ”

Jim Elmer continued: “He was smiling and looked like Layne we knew, but he appeared to be older than his age and looked ill. He did not look very well, but he was kind and happy with the moment.”