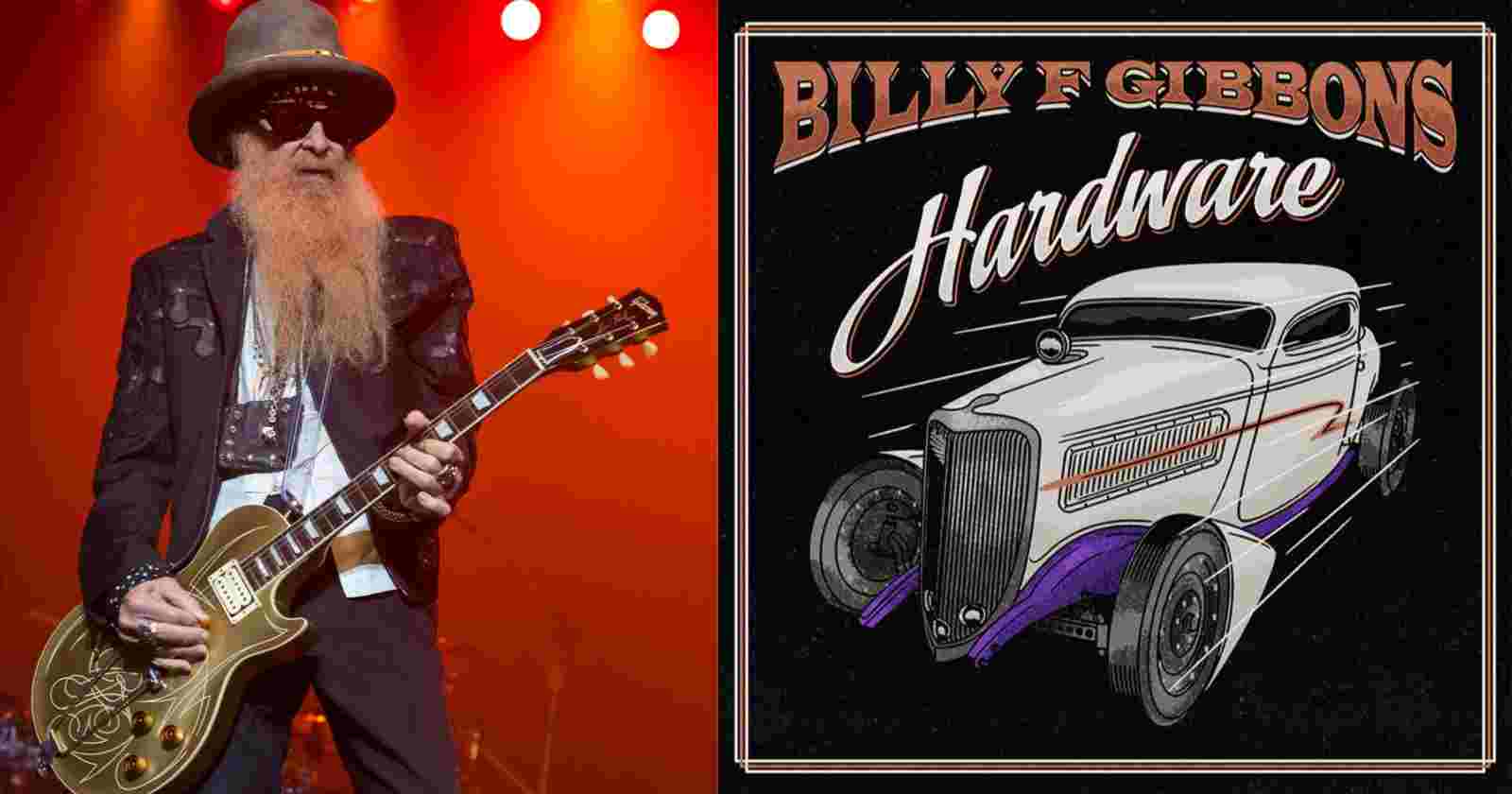 ZZ Top guitarist and singer Billy Gibbons released “West Coast Junkie”, the first single of his upcoming solo album “Hardware”. The record will be his third solo effort and will be out in June 4 by Concord Records. The album was recorded at Escape Studio in California’s high desert, near Palm Springs, and was produced by Gibbons along with Matt Sorum and Mike Fiorentino, with engineer Chad Shlosser providing additional production.

Gibbons talked about the album in an statement saying: “The desert settings, replete with shifting sands, cacti and rattlesnakes makes for the kind of backdrop that lends an element of intrigue reflected in the sounds created out there. We holed up in the desert for a few weeks in the heat of the summer and that in itself was pretty intense. To let off steam we just ‘let it rock’ and that’s what Hardware is really all about. For the most part, it’s a raging rocker but always mindful of the desert’s implicit mystery.” 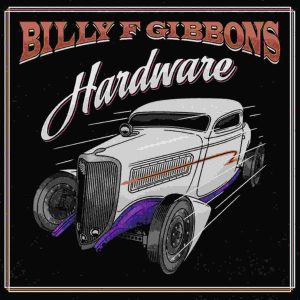 In an interview with Livisigning back in 2020, Gibbons talked the new ZZ Top album, saying: “Well, it’s funny you should ask. We’re getting ready to go back in the studio, and after five decades of attempting to record and complete a song that we started when the band first got together, maybe this go-round we’ll have some success. I’ll tell you what. This new, revised edition of the book (Rock + Roll Gearhead). This thing has given us some real impetus to get back in the studio and start peeling the onion. That’s a good question; it’s something to certainly follow up on. I’ll tell you what — stay tuned and we’ll get back in touch with you when we wrap that one up.”