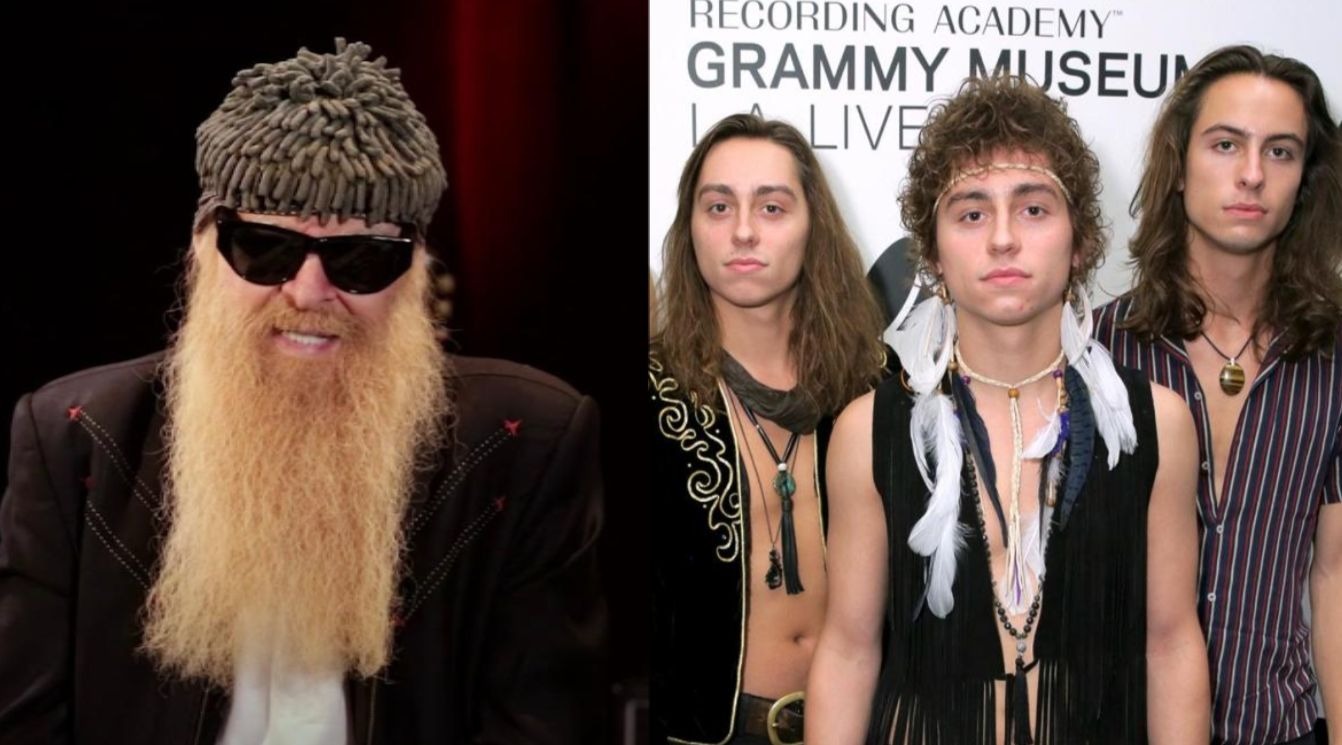 The list of famous fans of Greta Van Fleet keeps growing at full steam, and now Billy Gibbons is one of them.

In a recent interview with Alternative Nation, ZZ TOP’s guitarist and vocalist was asked what he thinks of the band, which has taken the legacy of classic rock to a younger audience.

“Yeah, they’re rockin’ and will only get better with more experience. We’re alright with GVF!”

The band released their first studio album, Anthem of the Peaceful Army (2018) in 2018, and has since been performing around the world.

Their debut single, “Highway Tune”, topped the Billboard US Mainstream Rock and Active Rock charts in September 2017 for four weeks in a row. Their second EP, From the Fires, containing the four songs from Black Smoke Rising and four new songs, was released on November 10, 2017, alongside a second single, “Safari Song”.