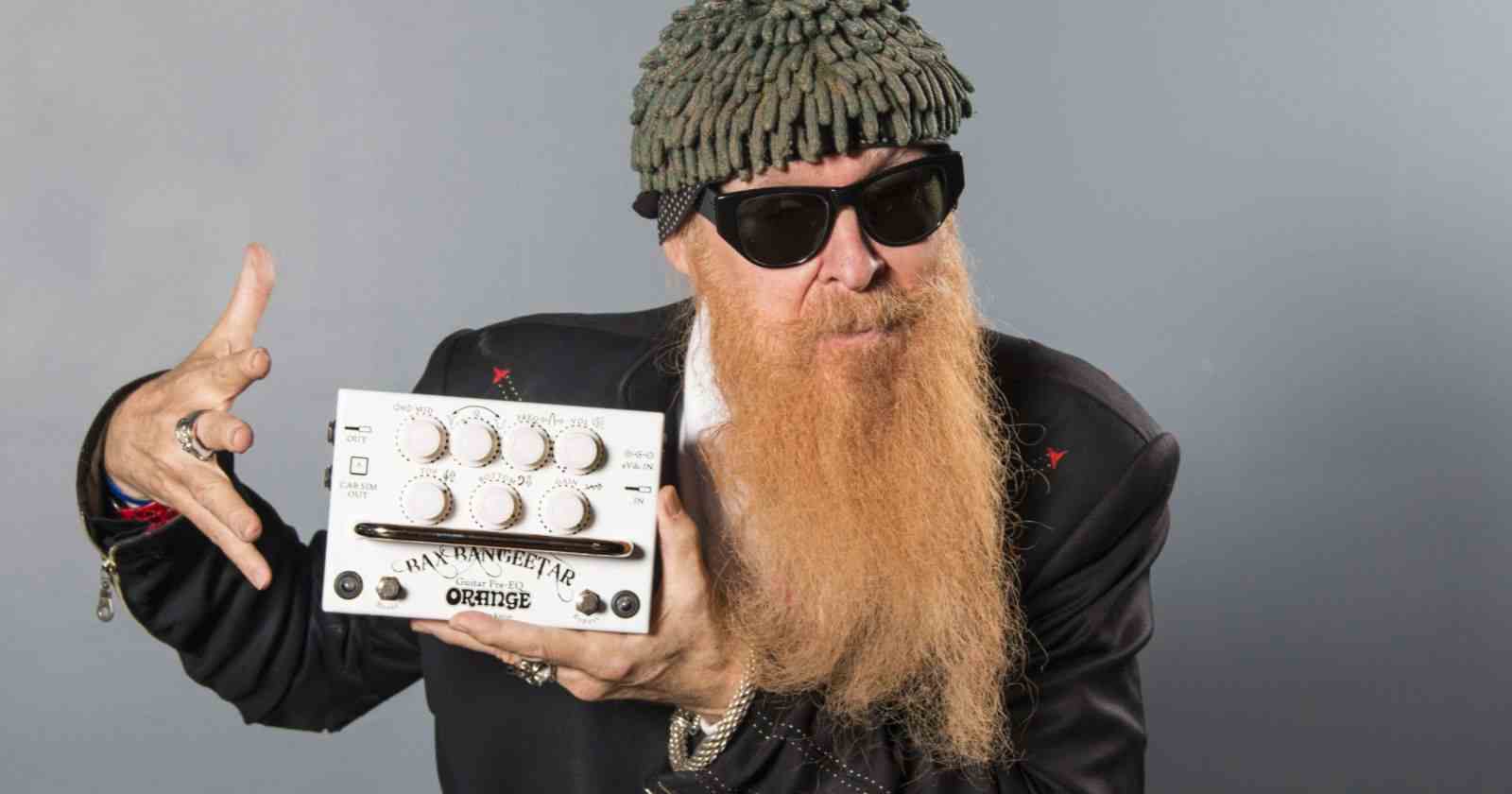 Legendary ZZ Top guitarist and singer Billy Gibbons revealed in an interview with Classic Rock magazine back in 2017 the 10 albums that changed his life and explained the reason why. As expected the musician chose many Blues albums.

ZZ Top’s Billy Gibbons and the 10 albums that changed his life:

The Psychedelic Sounds Of The 13th floor Elevators

Complete and Unbelievable: The Otis Redding Dictionary of Soul

Ministry “The Land of Rape and Honey”

In an interview with Rolling Stone magazine back in 2017 Billy Gibbons recalled what he learned when he toured with Jimi Hendrix before ZZ Top, saying: “He was a real technical wizard. He was inventing things to do with the Stratocaster guitar I am confident the designers had no clue would unfold in later years. Jimi had the talent to make that work for him. His technique was very peculiar in that he was playing a right-handed guitar in a left-handed style, upside down. To look at it and try to figure out what he was doing was very daunting.”

“But we got to share opposing hotel rooms always at the end of the hall and the doors were always open. He had a record player delivered each and every afternoon, and he would motion to me, “Come on over here. Lets see if we can figure this out.””

“And we wound up listening to Jeff Beck trying to figure things out. I said, “Jimi, chances are that Jeff Beck is sitting there listening to you saying the same thing. ‘How do we do this?’”