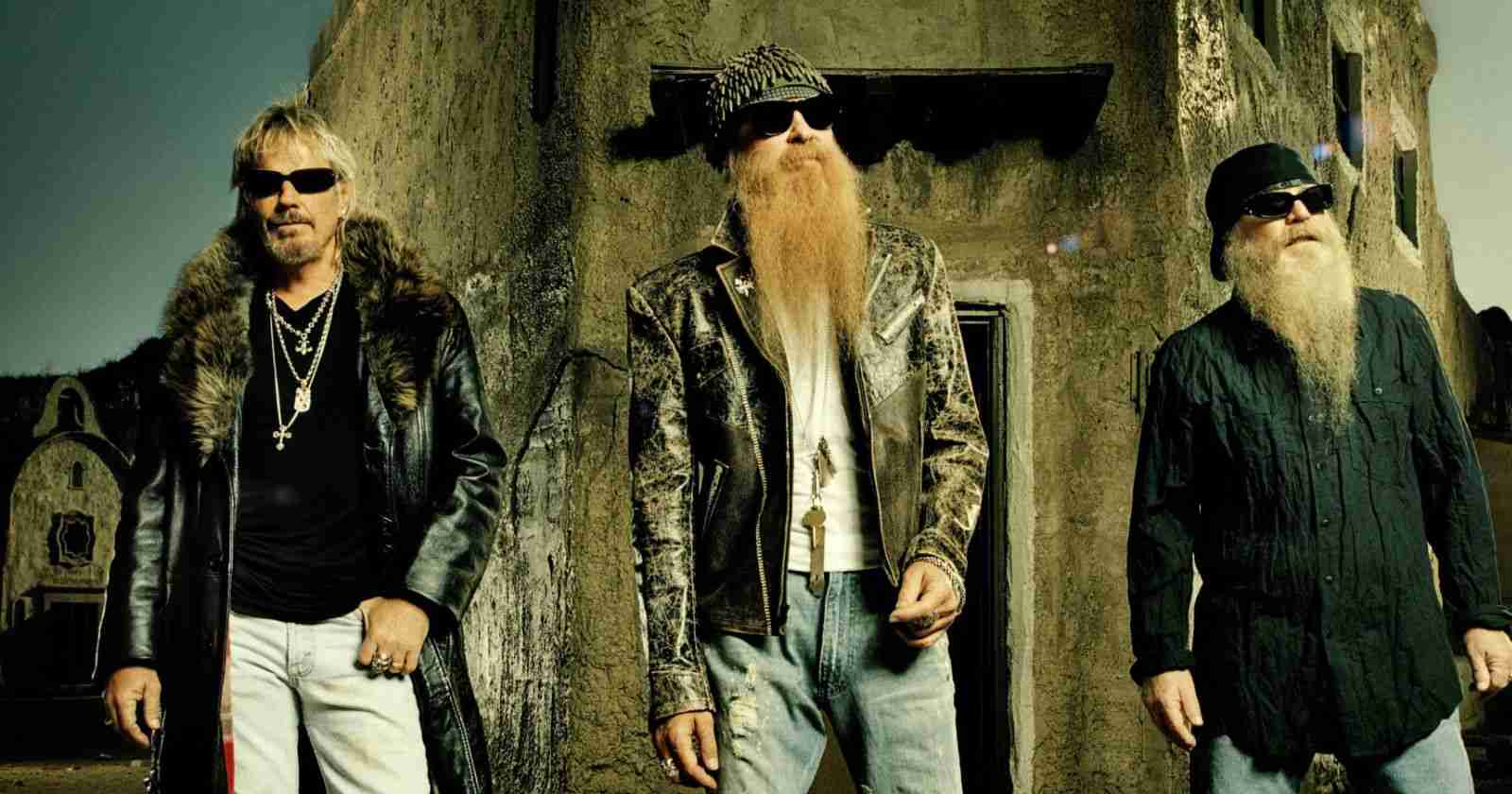 Many famous bands and musicians like Bob Dylan, Bruce Springsteen and Mötley Crüe did the same since 2020, as a way to make more money since they weren’t able to tour due to the Covid pandemic and the future is still uncertain because of the new variants of the disease.

According to Rolling Stone, “the financial terms for the deal were not disclosed, but ZZ Top likely fetched a multimillion dollar sum as the goldrush for legacy act catalogs continues”

The ZZ Top manager Carl Stubner talked about the deal in a statement, saying:

“We are proud to continue working with and expand our long-standing relationship with BMG. This new deal ensures ZZ Top’s remarkable legacy will endure for generations to come.”

The BMG CEO, Hartwig Masuch also commented, saying: “This deal is a testament to the success, staying power and continuing musical relevance of ZZ Top, but also to the power of our partnership with KKR. This agreement furthers our vision of providing artists and songwriters not just a financial exit, but also a vehicle committed to respecting and treasuring their artistry.”

The legendary ZZ Top bassist Dusty Hill died at the age of 72 in his sleep at home in Houston, Texas on July 28, 2021. The information was shared by the band’s social networks and lamented the death of the musician. Guitarist Billy Gibbons and drummer Frank Beard performed without Hill last week at the Village Commons in New Lenox, Ill., as the bassist reportedly sought medical attention for a leg injury. Longtime guitar tech Elwood Francis filled in for Hill at the show.

A few weeks later was revealed that Elwood would be his replacement in the band.