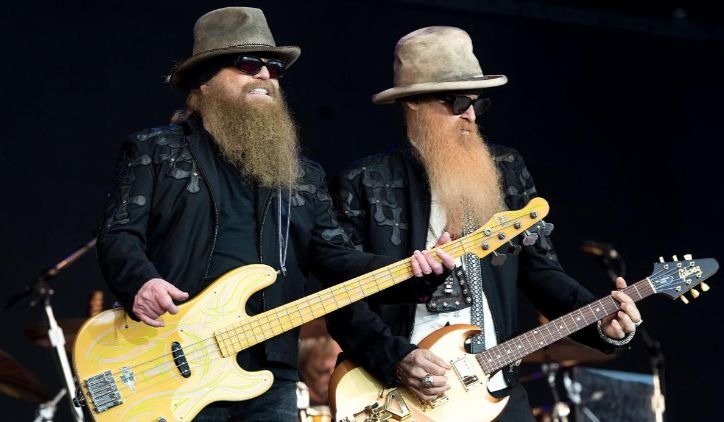 ZZ Top is celebrating it’s 50th anniversary and to celebrate the date, they released the Goin ’50 collection. The album features 18 tracks in the physical format and 50 tracks in the digital format.

Goin ’50 brings songs from throughout the band’s history, from their debut in 1969 to their most recent releases. This retrospective includes an arrangement of each of the 15 studio albums that guitarist Billy Gibbons, drummer Frank Beard and bassist Dusty Hill recorded together.

In addition, the work features two bonus tracks: “Salt Lick” and “Miller Farm,” a single and a b-side, respectively, that were recorded in 1969 by the original lineup of ZZ Top.

ZZ Top was in 1969 in Houston, Texas. The band has, since 1970, consisted of vocalist/guitarist Billy Gibbons (the band’s leader, main lyricist and musical arranger), bassist/vocalist Dusty Hill, and drummer Frank Beard. “As genuine roots musicians, they have few peers”, according to critic Michael “Cub” Koda. “Gibbons is one of America’s finest blues guitarists working in the arena rock idiom […] while Hill and Beard provide the ultimate rhythm section support.”