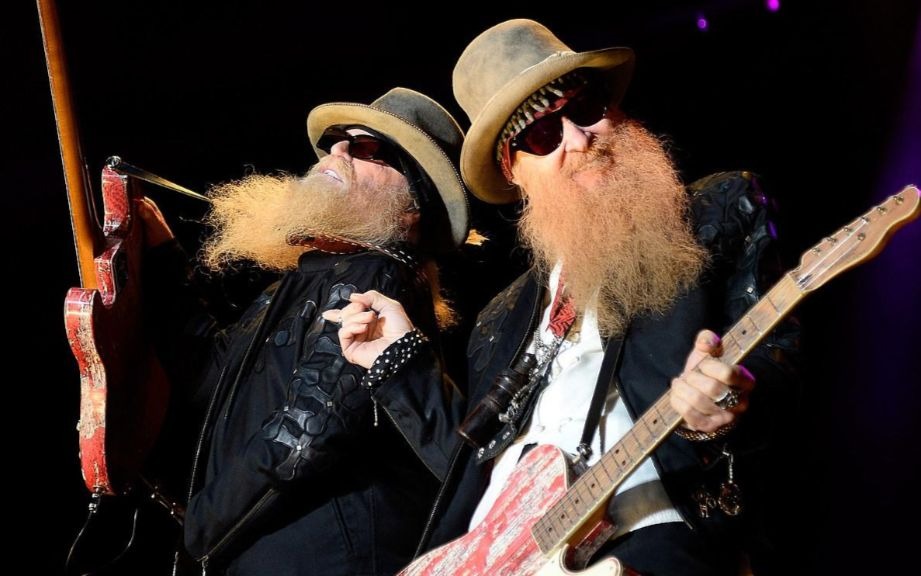 The legendary Texas band ZZ Top gained documentary and it is already set to be released via home video. Called “That Little Ol’ Band From Texas”, the movie screened in theaters this past summer. And will be released on Blu-ray, DVD and digital video on February 28.

The release will gave 35 minutes of bonus footage to the movie. Including the full performances of four songs: “Shuffle In C/Fannie Mae,” “La Grange,” “Brown Sugar” and “Blue Jean Blues” that were shot at Gruene Hall for the film.

Fans like Billy Bob Thornton and Josh Homme also participate in the documentary, with exclusive interviews. The musicians themselves give their testimonials and provide unpublished files.

The band was formed in 1969 in Houston, Texas. Since 1970 is formed by vocalist/guitarist Billy Gibbons, bassist/vocalist Dusty Hill, and drummer Frank Beard. “As genuine roots musicians, they have few peers”, according to critic Michael “Cub” Koda.

“Gibbons is one of America’s finest blues guitarists working in the arena rock idiom […] while Hill and Beard provide the ultimate rhythm section support.”