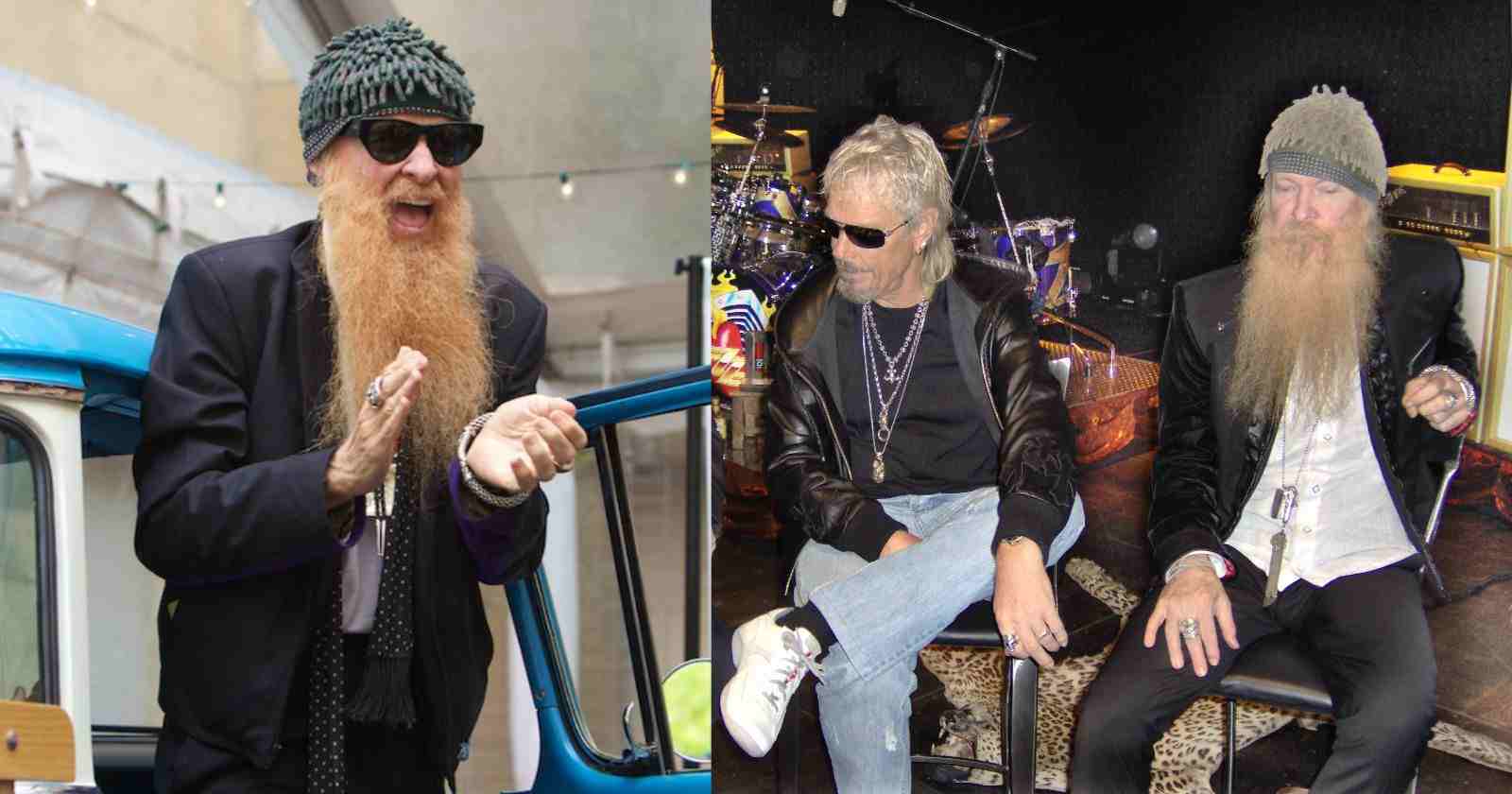 ZZ Top guitarist and singer Billy Gibbons recalled in an interview with Guitar World the concerts that changed his life. The musician said that he was lucky to be born in Texas and have the opportunity to see so many great guitarists.

“I was, of course, blessed to grow up in Texas, where there are and have been so many amazing guitar players, so I’m going to keep my focus right there at home. From my earliest days to last week, I have seen, and continue to see, remarkable talents all around me.”

“Let’s go into the wayback machine and talk about Rocky Hill, the big brother of my compadre Dusty [Hill, ZZ Top bassist]. Rocky has largely been overlooked as one of the great Texas gun slingers behind the six-string. His playing was mean and deliberate. There wasn’t a day where he picked up a guitar and didn’t mean business. I had the great fortune of inheriting his wonderful rhythm section of Frank Beard, the drummer without a beard, and Dusty on bass.”

“Rocky found a nightspot called Miss Irene’s in Houston’s Fourth Ward, which had been a honky-tonk, and persuaded the proprietor, Miss Irene, to let him do Monday nights. Keith Ferguson (of the Fabulous Thunderbirds) was on bass. It was a rare, delightful and grand moment to get to see Rocky cut loose. Rocky Hill doing Blue Monday at Miss Irene’s was something you won’t soon forget.“

“As the curtain is slowly lifting and things begin thawing out from our year-plus-long musical freeze, I recently had the pleasure of hearing B3 organ master Mike Flanigin, who is in the Jungle Show with me and Jimmie Vaughan, tear it up with the lovely Sue Foley at Austin’s Sagebrush Lounge.”

“Then, who should happen to get up and join them on stage but Anson Funderburgh, whose particular blues style enters that hallowed realm and lofty regions where the great American art form called the blues goes to another level. Anson and I were sitting on the sideline, and he was just hoping to be a fly on the wall.”

“I urged him to go tear it up and he did. They did a 20-minute rendition of the instrumental track Don’t Lose Your Cool, a delight from Albert Collins, and once they got it going it was hard to get the car pulled to the curb. It was fierce!”

“Having grown up in Texas, I had the opportunity to see a plethora of truly fantastic, wholly original blues guitarists rom all over the state during my formative playing years. Freddie King was from up north in Dallas, Albert Collins was in Houston and Gatemouth Brown was from the Gulf Coast.”

“Each of them was mind-bending each time I could see them – and see them I did. Seeing those guys was great inspiration. Their playing styles were just as inspirational as anyone. They were so unique that every performance showed how it was possible to do your own thing. That also includes the granddaddy of them all, T-Bone Walker, from down in the Beaumont area.”

“Even today, years and years after T-Bone’s passing, there are guitar players – including me! – trying to figure out how he created those remarkable sounds and licks while his guitar was lying flat in front of him. And, of course, T-Bone could do it behind his back, doing splits on the floor, standing straight, whatever. [He was] a fretboard genius who never failed to inspire and remains a delightful force to this day.“