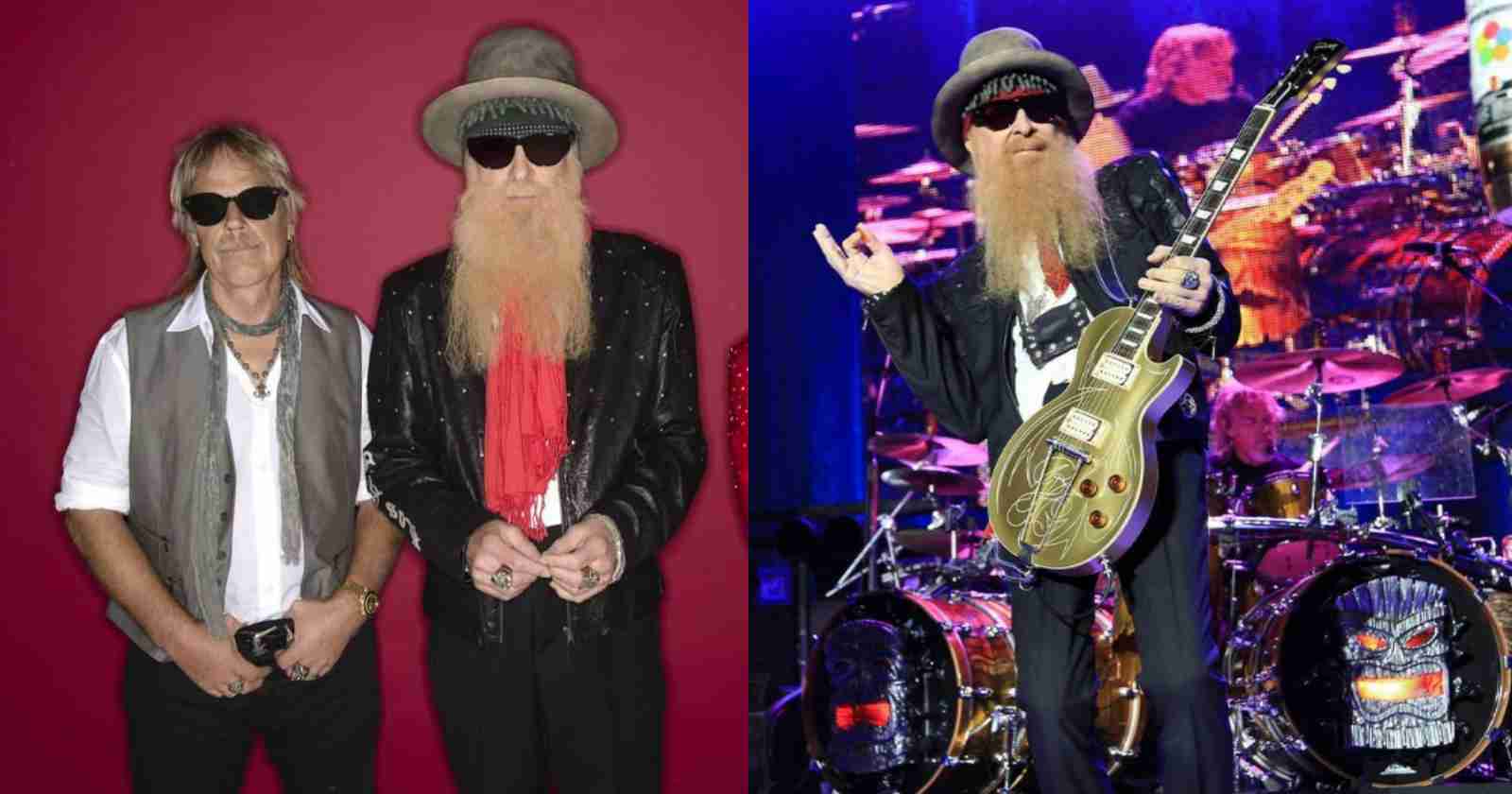 The legendary Texan Blues Rock band ZZ Top announced more than 60 new North American tour dates for 2022 that will happen from May to August. This trek of the tour starts right after their next concerts that were already scheduled for April and May. ZZ Top continues original members Billy Gibbons (Guitar and vocals), Frank Beard (Drums) and the new member Elwood Francis, bassist who replaced Dusty Hill in 2021 after his death.

Next ZZ Top North American tour dates for 2022, including the new ones:

The work was recorded back in 2019 when the band was filming the documentary “That Little Ol’ Band From Texas”. In an official statement the band talked about the album, saying it is: “Billy Gibbons, Frank Beard and the late Dusty Hill — gathering for a very intimate session at Gruene Hall, ‘the oldest continually run dance hall in Texas’. That performance provided the basis for the RAW album release.”

“The album’s title is derived from the unfettered and straightforward manner in which the tracks were recorded. As seen in the film, the band members played, for the most part, together within sight of each other in the course of one day.”