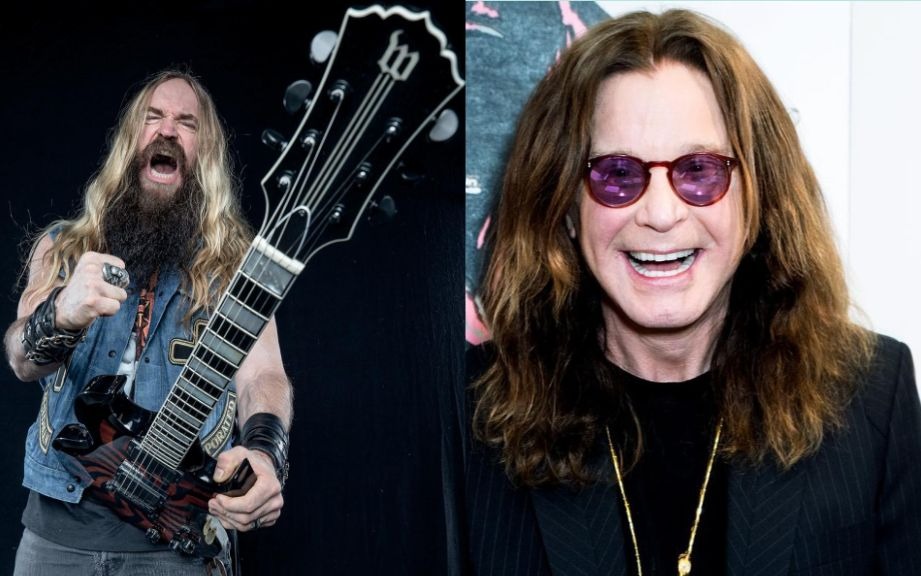 In an interview with Rockin’ Metal Revival, Zakk Wylde talked about Ozzy Osbourne’s new album that he was not invited. He also talked about some the greatest tracks he recorded with the singer.

“When we saw him at the hospital, after all that went down – obviously, we went in to check on him, see how he’s doing – but I mean, it’s a ton of laughs. Even when he’s in the hospital, he’s cracking jokes, taking the piss out of himself.”

“Like, I always said. When I joined the band, I was 20 years old, it’s a miracle any work ever gets done ever. All you got to do is, like, hang out with him for. Like, five minutes, you’ll be on the floor in a fetal position crying, laughing. He’s hilarious, man.

“But the whole thing, you know, he’s been doing therapy and everything, then we went over the house to just see him and mom for a little bit, you know, he had that accident, he almost broke his neck then. So, you know, he couldn’t just stub his toe…”

When asked how has Ozzy influenced your vocal styling, he revealed:

“Obviously, back in the day, playing parties. I’m just saying that’s why we have the whole Zakk Sabbath thing on the side. We ended up doing that as well. So, I mean, even with Zakk Sabbath, I always laugh because it’s just like back then.”

“We’d be playing parties during high school and, you know, doing Sabbath songs. Whether we’re doing ‘War Pigs’ or ‘N.I.B.’ and everything like that, it’s just hilarious.”

“We’re on stage now, and I go back to when I was 16 years old, was playing these songs at parties. And now that I’m 52 years old, I’m still playing the same songs, there’s just more people. I mean, it just goes to show how timeless Sabbath is.”

“I love Ozzy’s voice, you know? I mean, we always said when you’re doing a cover band, when you got a wedding band, all your buddies that are in the band, whoever can do whoever’s voice, you know, that’s who we pick, so I always end up doing the Sabbath songs.”