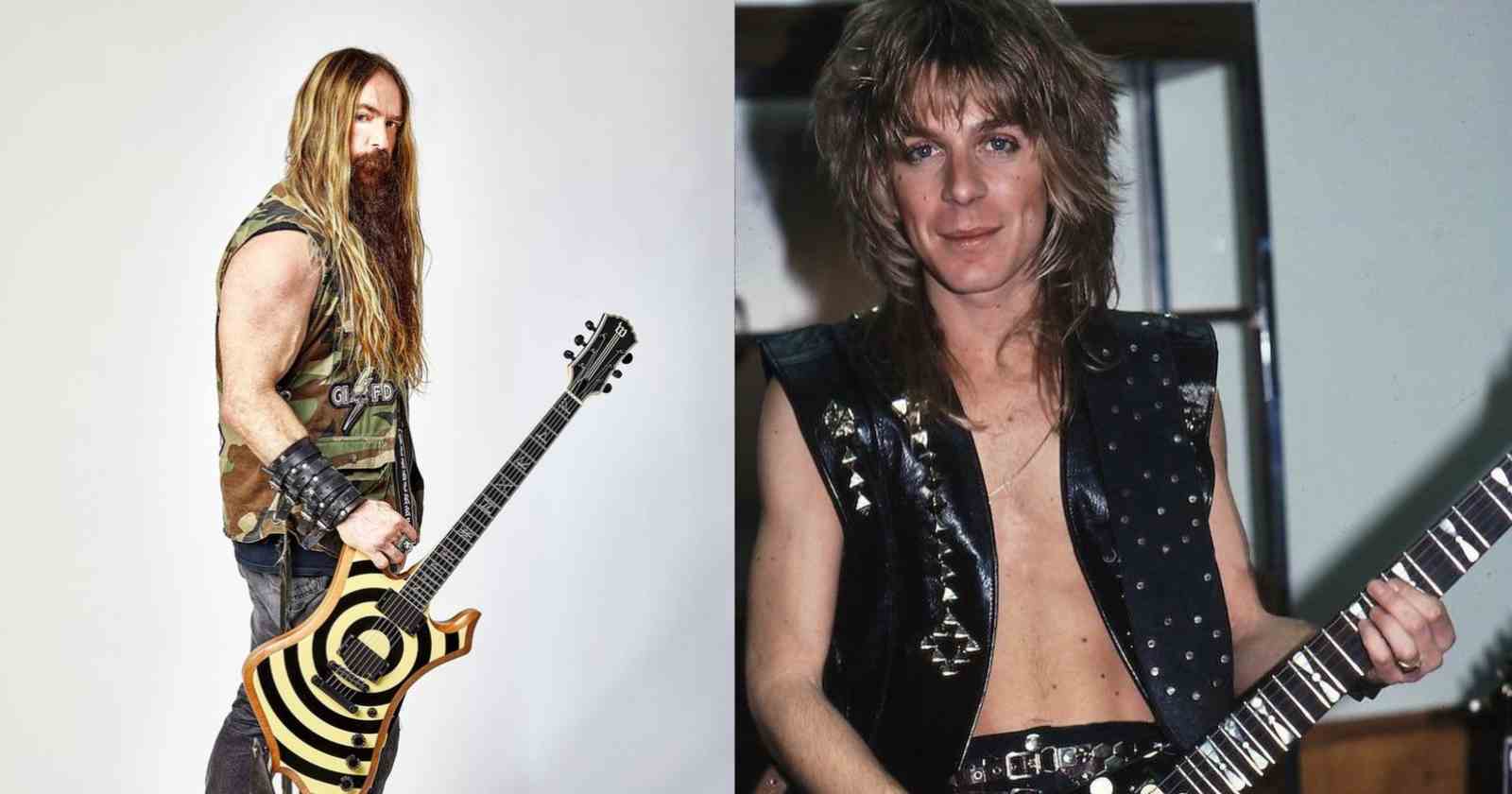 Longtime Ozzy Osbourne guitarist Zakk Wylde said in an interview with Ultimate Classic Rock that the late guitarist Randy Rhoads didn’t like Black Sabbath and that’s why the first Ozzy albums were something really different from his previous work.

Born in Santa Monica, California back in 1956, Randy Rhoads unfortunately died too soon at the age of 25 in a tragic airplane accident back in 1982. He was the first guitarist of Ozzy Osbourne’s solo group, having recorded the first two albums “Blizzard of Ozz” and “Diary of a Madman” that gave birth to classic songs like “Crazy Train”, “Mr Crowley”, “Goodbye To Romance”, “Flying High Again” and more. Before joining the ex-Black Sabbath singer, Randy played with Quiet Riot. He was originally educated in classical guitar what made him combine these early influences with Heavy Metal music.

In an interview with Montreal Rocks back in 2020 his sisters Kelle and Kathy Rhoads talked about their late brother and his musical tastes. “We never really asked him or had a conversation about that,…. that we can remember, but he did have albums by Boscarelli the cellist… I am sure he liked Bach, and he also liked Segovia. One thing to mention is that when he would come home from a tour he would always listen to classical music. He didn’t really listen to much rock towards the end of his life.”

Black Sabbath guitarist Tony Iommi gave his opinion in an interview with Eddie Trunk in 2021 on Randy Rhoads, saying: “Good, yeah, he’s a good player. I didn’t really sit down and study Ozzy’s albums because I took concern with what we were doing. But when I would hear it on the radio, yeah, he’s a great player, really great player. But then again, before that, I’d heard Eddie Van Halen, so, great player. Randy was a young lad, and brilliant.”