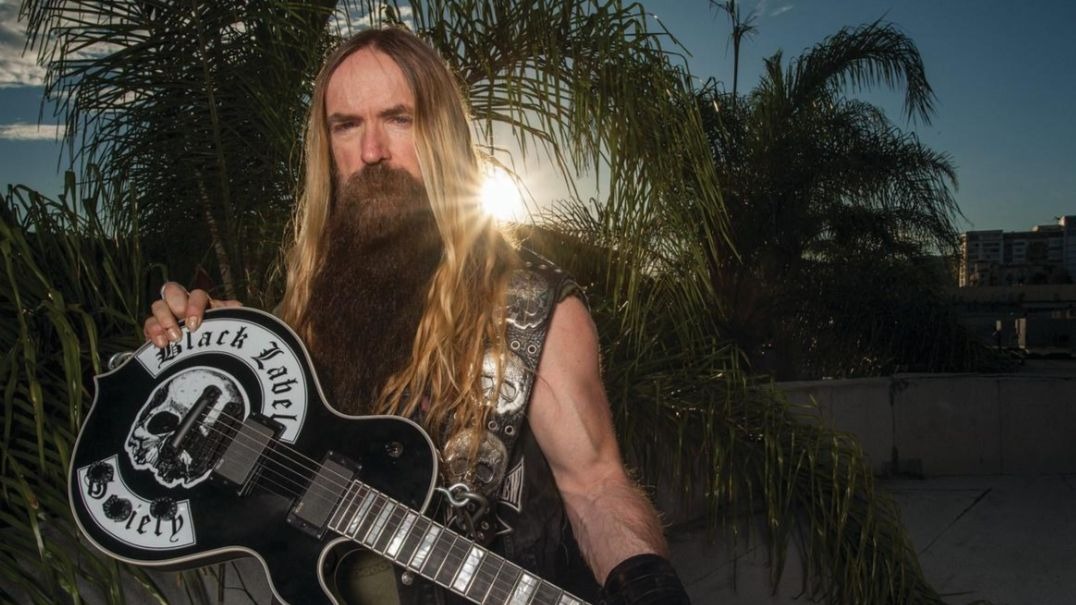 While remembering his early days as a musician, Zakk said:

“I always tell any young guitar player or anyone that’s starting out: play what you love. Whatever it is that moves you is what you should be playing.

“I remember starting out with our first band. We had management and everybody like that. It’s pretty much 101-How-Not-to-Do-Everything. Like trying to play music that was popular at the time and we’re like, ‘Well we don’t even like this kind of music. I would never even own one of these records. Why am I playing this?’

“It’s ridiculous and so that’s how not to do it. Because all the bands that you love and that you’re into, to them they’re just doing what comes natural and what they enjoy playing.

“Whether it’s Sabbath, Zeppelin, Bon Jovi, Poison, Guns & Roses, or Pantera or Meshuggah or James Taylor, they’re just doing what they enjoy playing and if people dig it, then cool. They’re not going out of their way in their thinking, ‘Well if I add a little of this and that then maybe then it’ll happen.’ No.

“Like, Stevie Ray Vaughan loves blues, so why is he in a pop band? Do you know what I mean? He’s like, ‘Yeah, I know.’ It’s, like, ‘All the time at soundcheck you’re playing all this blues stuff, why don’t you just do that?’ That’s what comes naturally to you.”