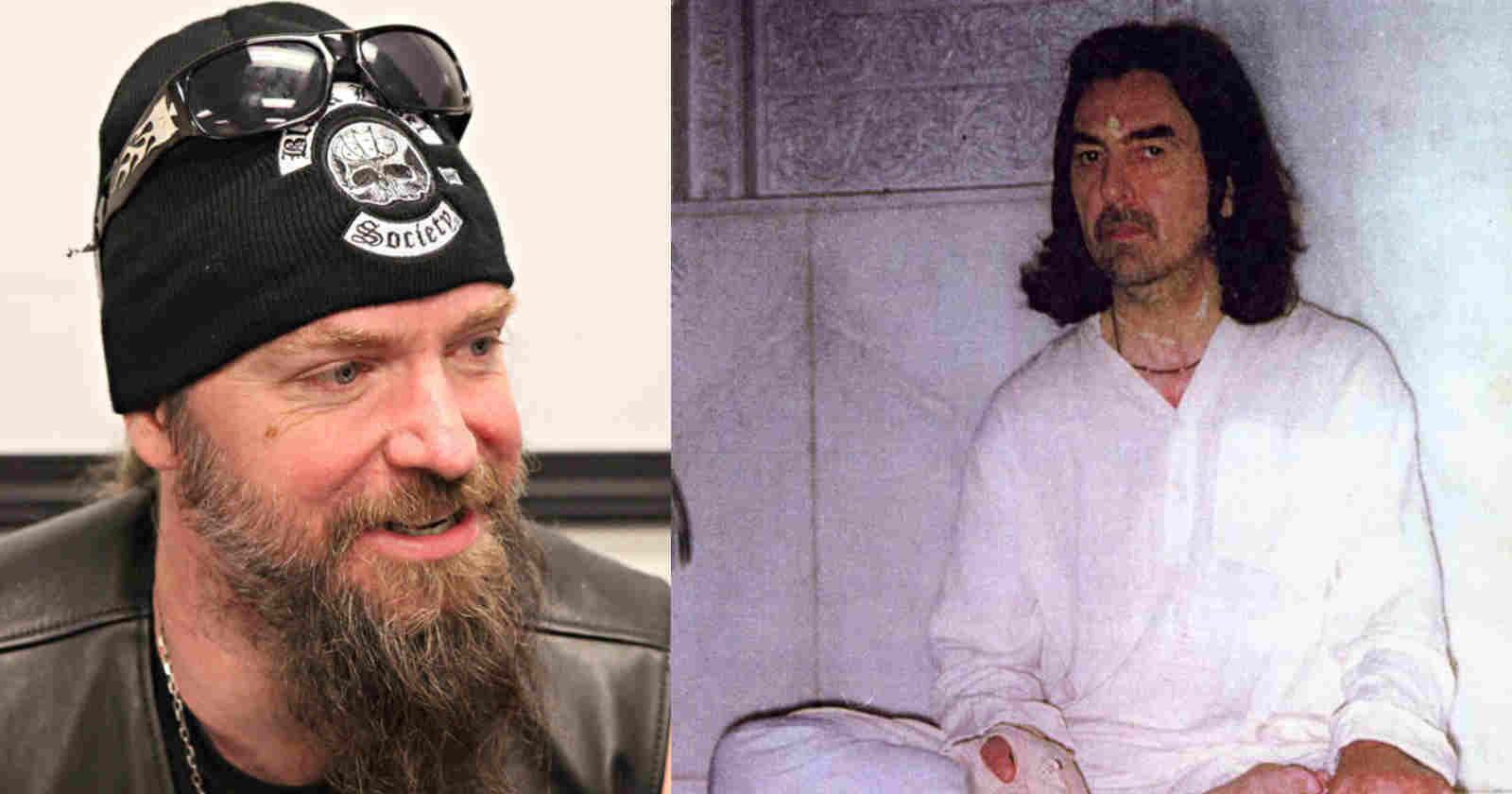 Photos by CWG and Gaura

Guitarist Zakk Wylde gave his opinion in an interview with Guitar World on The Beatles‘ George Harrison and also reflected on the classic song “Something” from the famous 1969 album Abbey Road.

Rolling Stone magazine ranked Harrison the number 11 in their list of the “100 Greatest Guitarists of All Time“.

Zakk Wylde gives his opinion on George Harrison and song “Something”:

“What an amazing song. He even got Sinatra and Elvis covering that one, which goes to show how amazing it is. Me and John DeServio, who plays bass with me, often talk about George – whenever he solos, you always know it’s him. Even when he was playing in the Traveling Wilburys, you could always tell.”

“Sure, he wasn’t shredding any Al Di Meola, John McLaughlin or Paco stuff, but that’s not who he was. His solos were always so melodic and with so much of his own feel… which is crazy. No one talks about George Harrison the way they talk about Beck, Clapton or Page. But he’s the guy! He really had a voice on the instrument. And at the end of the day, that’s what it’s all about.”

George Harrison was born back in 1943 in Liverpool, England and died in 2001 at the age of 58 in Los Angeles, California victim of a lung cancer, two years after he survived a knife attack by an intruder at his home. After The Beatles he released many best-selling singles and albums in his solo career in the 70’s and 80’s. In 1988 he co-founded the successful supergroup Traveling Wilburys that also had Jeff Lynne (Electric Light Orchestra), Bob Dylan, Tom Petty and Roy Orbinson.

He was inducted into the Rock and Roll Hall Of Fame as a member of The Beatles and also as a solo artist.