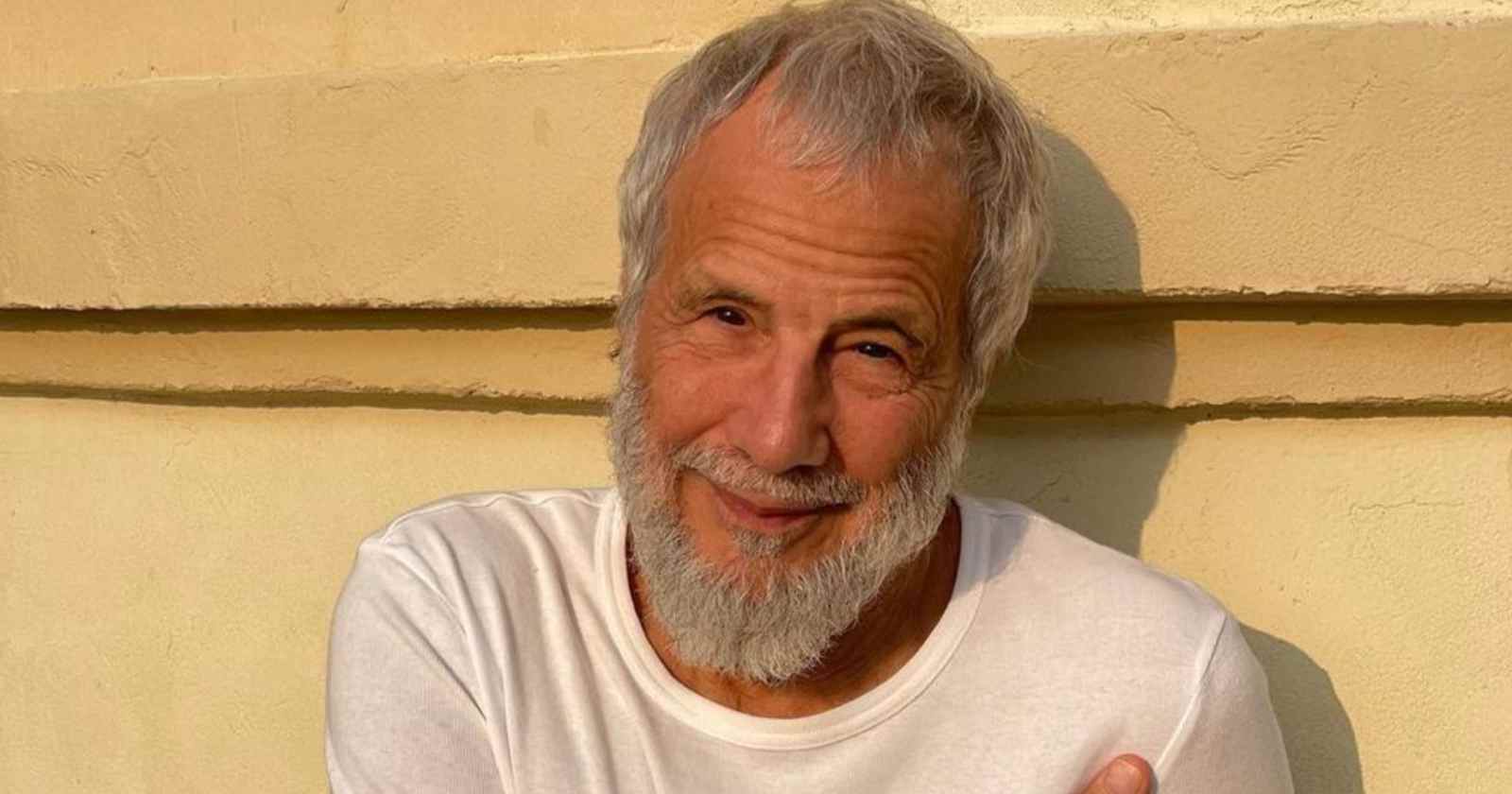 The legendary British Folk Rock musician Yusuf Islam/Cat Stevens revealed in an interview with Rolling Stone the best advice he ever received. The musician also announced in the conversation that will autobiography will probably be released in 2022 and he already has a new album almost ready.

Yusuf/Cat Stevens reveals the best advice he ever received

“It’s not necessarily that easy. Sometimes you have to fight yourself. Because your soul or your desire are pulling you one way. In spiritual terms, you have three different identities to your soul. One is the one which is going for everything, trying to grab everything, whatever it wants. The other one is accusing itself of these things, and saying, ‘I’m watching you.’ And the last stage of the soul is contentment with what God wishes. There’s a lot of science to do there with the soul. I think a lot of people need to learn a bit more.”

The secret of success according to Stevens

In the same interview the musician reflected on success, giving an important advice saying that success is something very unstable and it is always moving to some other place and people can’t really chase it. According to Stevens what people have to do is to stay true to themselves and be who they are. For him, people shouldn’t try to be another Elvis, they have to be who they really are.

The musician was inducted into the Rock and Roll Hall Of Fame in 2014 by Art Garfunkel, who described Stevens in his speech as “sensitivity with a bass voice”. Some of Stevens’ most famous songs are “Where The Children Play”, “Wild World”, “Father And Son”, “Morning Has Broken” and “Peace Train”.