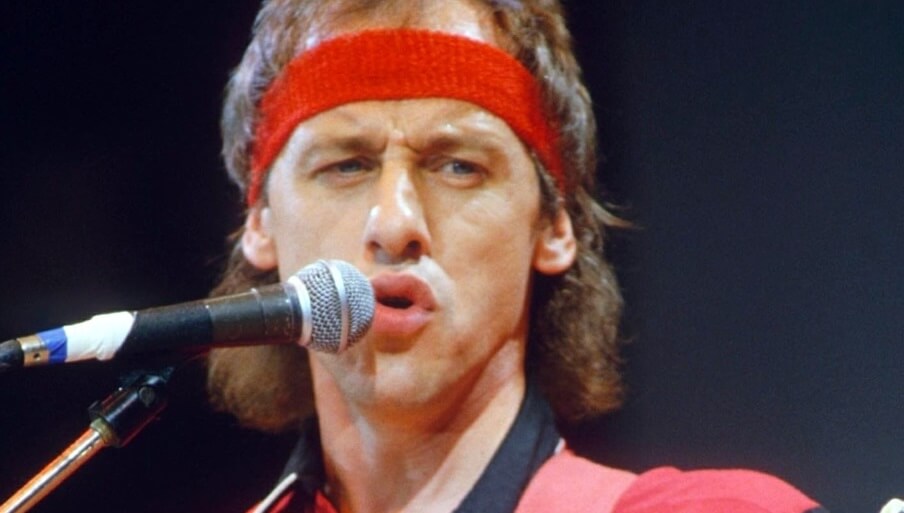 You haven’t read wrong, the British have launched a financial modality allowing individuals, high-risk investors and others to buy copyright-related actions. This is not unheard of, as David Bowie had already done the same in 1997, giving fans the chance to invest in his multimillion-dollar and vast catalog of songs. And you can now, invest on Dire Straits.

Those who invest will receive a share of everything that is physically purchased, legally downloaded – including streaming services such as Spotify – or played on radios.

The venture, coming from Royalty Exchange, an American company that specializes in buying and selling ‘royalties’, confirms what Bowie and others have realized for some time: Classics are not just the soundtrack to people’s lives – they are also potentially ‘active’ which can be packaged and sold to wealthy investors – no matter how much it may horrify some music lovers.

The portfolio includes Dire Straits’ biggest hit, ‘Money for Nothing’, a theme that talked about rock stars making money by seemingly doing little more than playing guitar or drumming drums.

Only those with, say, bigger pockets can invest on it. To be accepted into the scheme, investors must have more than $ 1 million of assets invested beyond their countries or an annual income above $ 200,000, or even a joint income of more than $ 300,000.

The Dire Straits success took place during the 1980s, I believe no one disagrees with this. Well, Mark Knopfler and his band decided to shut down activities in the distant year of 1995, but according to the Royalty Exchange itself, the profits of its catalog “are not only growing, but surpassing the one from the music industry. To the music-streaming boom, responsible for introducing rock heritage to the new generations and bringing many older admirers to revisit the bands of their youth. ” 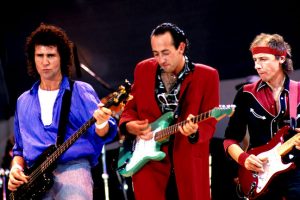 The company commented that the slice of the Dire Straits’ available-for-sale catalog “earned about $ 296,000 in the last 12 months but gained copyright by 1978, the year of its debut.” He added that while the music industry grew by 14 % from 2015 to 2017, Straits catalog profit grew 60% over the same period. ”

The investment offer came as former group owner Ed Bicknell is selling his share of the recording royalties generated by the band’s full catalog along with solo releases from band members Mark Knopfler and John Illsley. This includes all six studio albums, including “Brothers in Arms” [1985], the eighth best selling album of all time in the UK, plus hits like “Sultans of Swing” and “Walk of Life”, music videos, live records and any future compilations.