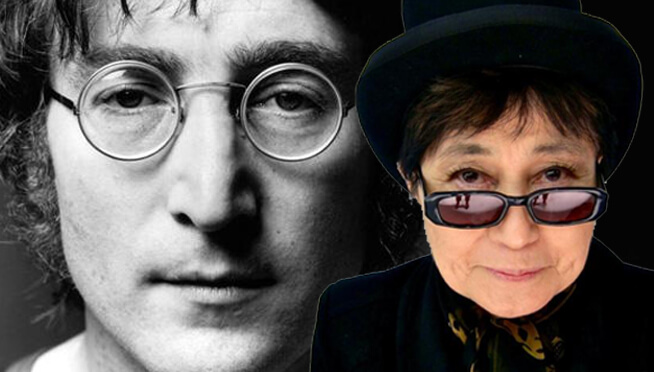 Yoko Ono released a version of John Lennon’s classic “Imagine”, day the musician would turn 78. The release comes one year after Lennon’s widow receives credit for her songwriting, which was 46 years ago.

The version is part of the new album Warzone of the singer and artist, which will be released on October 19 by Chimera Music, the label of Sean Ono Lennon, son of the couple.

Warzone will be Yoko Ono’s first work since Take Me to the Land of Hell (2013) and you can hear the title track just below the “Imagine” version.

Yoko Ono (born February 18, 1933) is a Japanese multimedia artist, singer, songwriter, and peace activist who is also known for her work in performance art and filmmaking. She performs in both English and Japanese. She is known for having been the second wife of singer-songwriter John Lennon of the Beatles.

Ono grew up in Tokyo and also spent several formative years in New York City. She studied at Gakushuin, but withdrew from her course after two years and moved to New York in 1953 to live with her family. She spent some time at Sarah Lawrence College and then became involved in New York City’s downtown artists scene, which included the Fluxus group. She first met Lennon in 1966 at her own art exhibition in London, and they became a couple in 1968 and wed the following year.