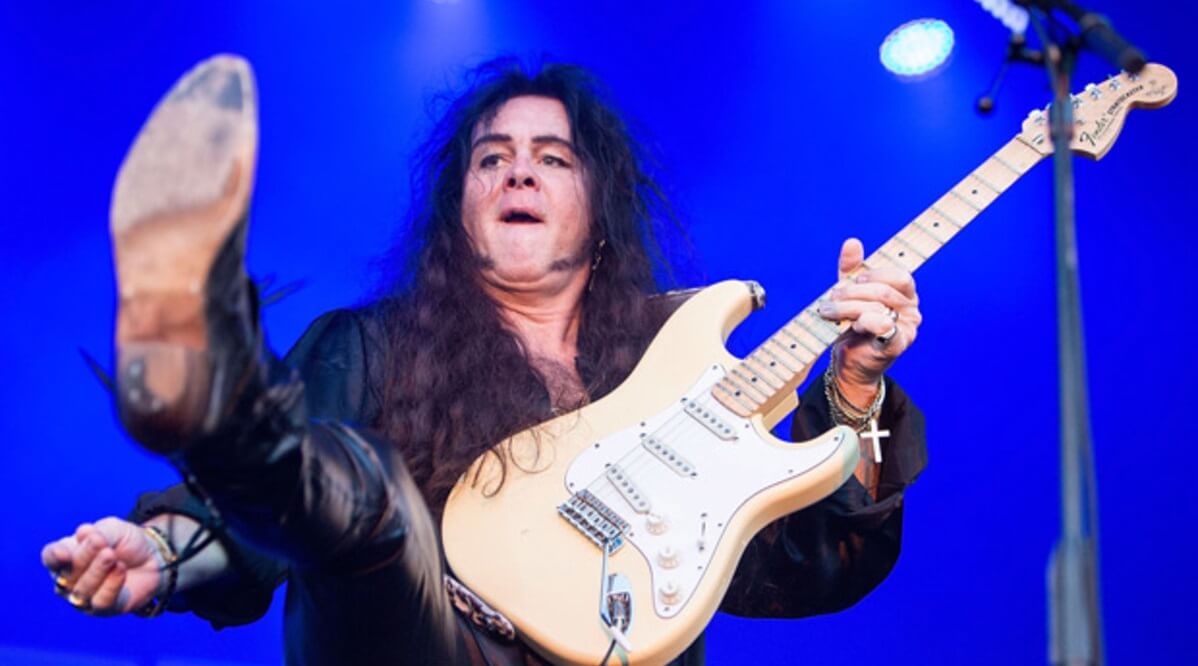 Yngwie Malmsteen was asked by Sweetwater how much he practiced as a kid to develop his high level of speed and accuracy.

“Initially, it was insane – basically, all waking hours. I would sacrifice everything. I wouldn’t go to school. Then when I was a teenager, they had to drag me to parties and stuff like that because I was extremely dedicated, to the point of insanity I think.” 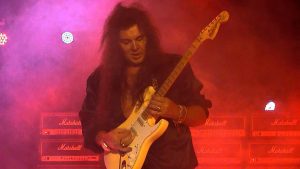 “I was waiting for the bus, walking to my mom’s house from the bus station, with a guitar. It was freezing cold. Get on the bus, 15-minute ride, the guitar would come out of the case. I would play it for 15 minutes.”

“Come to the train station, put the guitar in the case, go onto the train for 45 minutes, the guitar came out again. I would play 45 minutes going into the city, and go straight from the station to my studio and sit there until last train came home.” 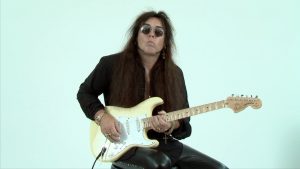 When asked to give an advice for new musicians, Yngwie said:

“Sometimes you get good stuff; sometimes you get really bad stuff. You should never get affected by either one, because the most important thing is you find what you love, and you do that, and you totally ignore everything.”

“You cannot be worrying about what other people think. You have to be sure that what you do is what you love to do, because if you love it, maybe another hundred thousand people might love it too.”

“Some other people might not like it, but it doesn’t matter, because you have to express what you want to express. You only live once.”