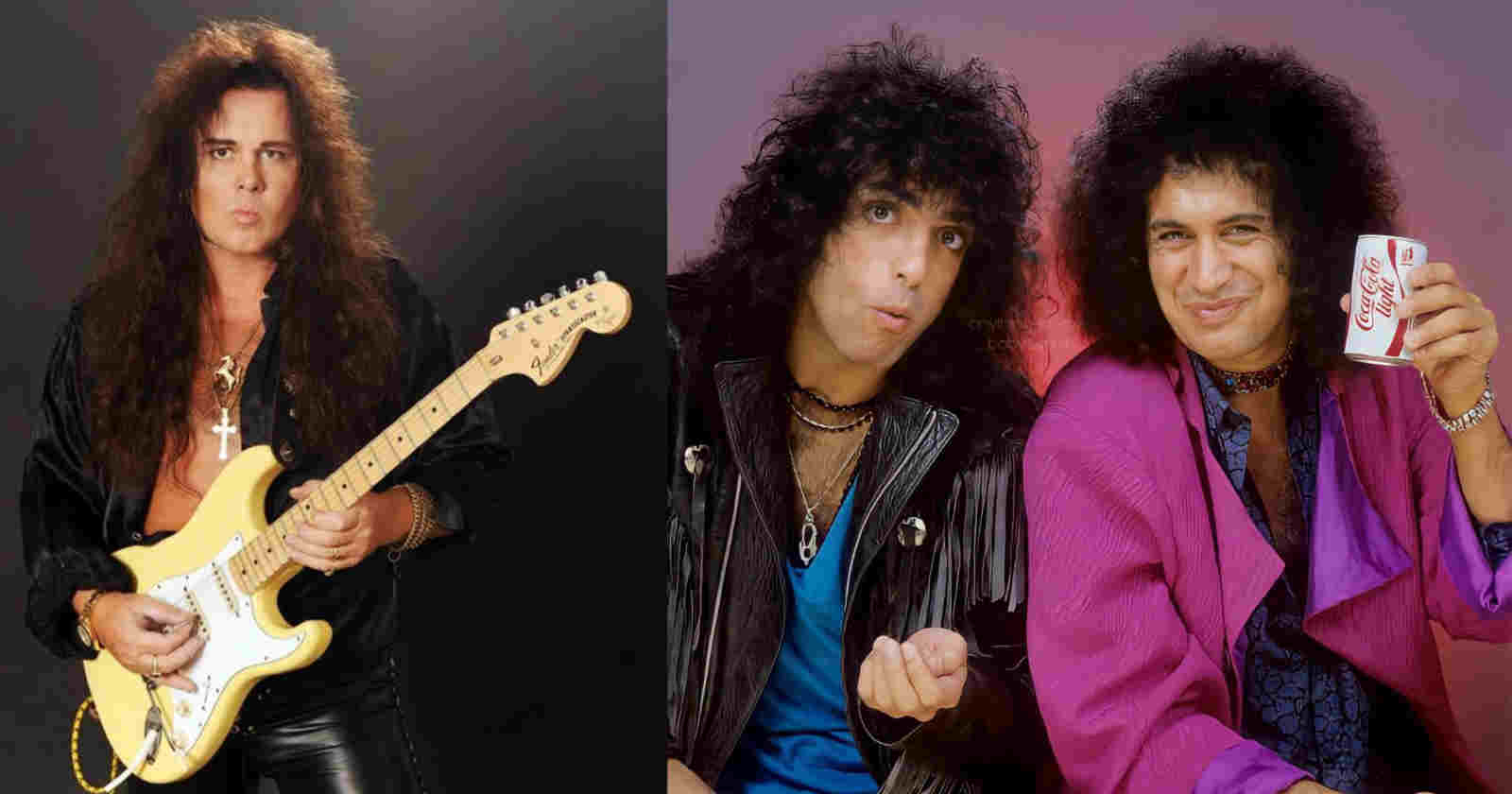 Virtuoso guitarist Yngwie Malmsteen said in an interview with Eon Music that many bands tried to hire him over the years and one of them was Kiss. The musician recalled the call he received and explained why it didn’t work. He also stated that he thinks that it looks like Deep Purple‘s Ian Gillan doesn’t like him.

Yngwie Malmsteen recalls Kiss was interested in hiring him:

With skills like yours, you must have been approached to join some big bands over the years.

Were you ever offered the Deep Purple gig?

“There was murmurs. Me and Roger Glover always got along. I got along with Richie Blackmore too, but Ian Gillan, for some reason he… I did a show with him once, and we had the greatest time, it was a lot of fun, but then I did a tour with him a few years ago, and he didn’t seem to like me a lot, so I don’t know.”