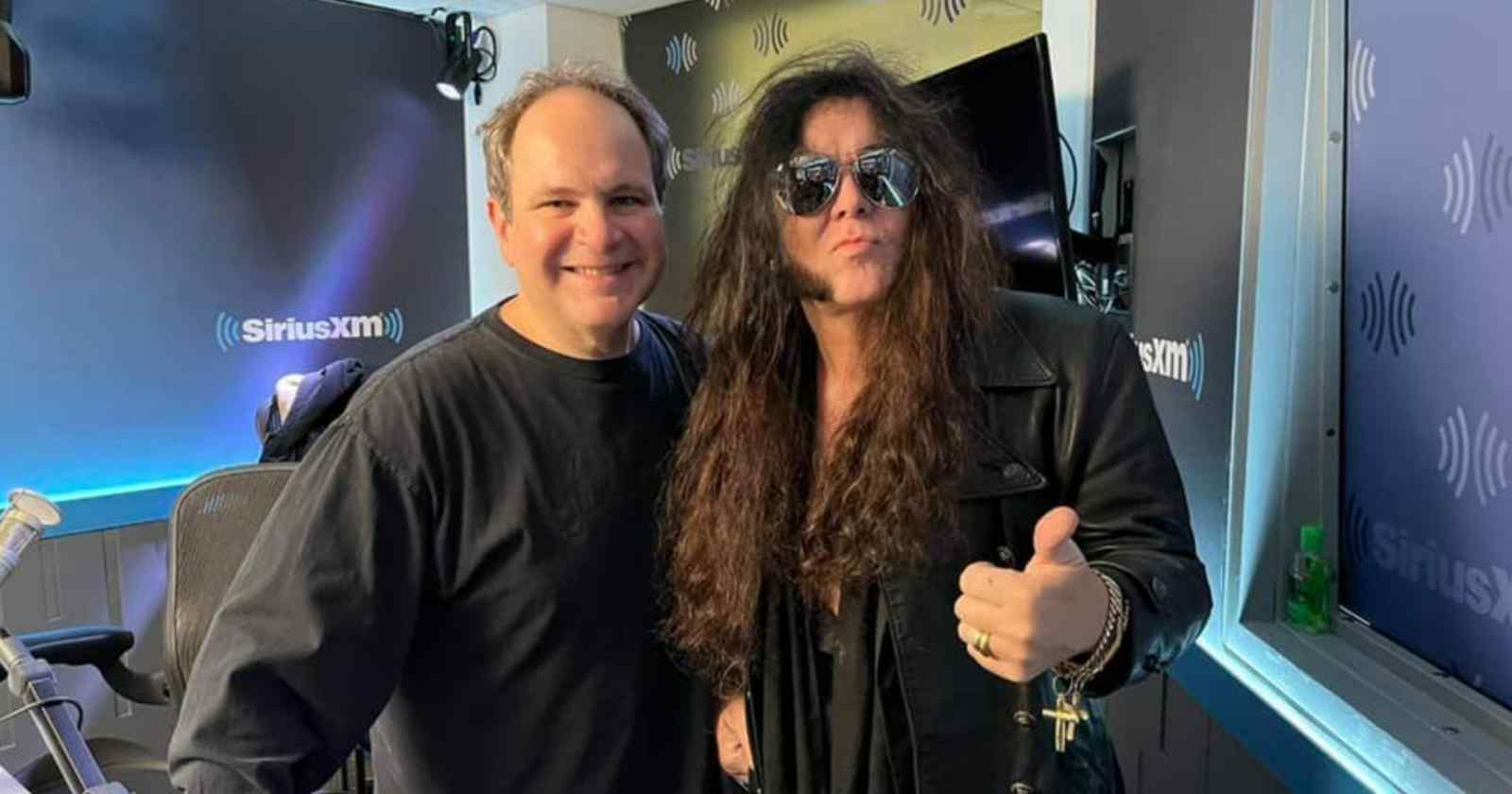 The virtuoso Swedish guitarist Yngwie Malmsteen achieved fame in the 80s as a member of Steeler and Alcatrazz. But after he released his successful solo album “Rising Force” in 1984 he never was officially part of any other band and embarked on a solo career. In an interview with Eddie Trunk (Transcribed by Blabbermouth) he explained why he wouldn’t like to join a band.

Yngwie Malmsteen explains why he wouldn’t join a band:

“Well, I’m not saying never for anything, but most likely not. Because I’m in a rock and roll setting like everybody knows — it’s a rock and roll band, basically, on stage — but the way I create is very much like a painter or writer where… I don’t paint half a painting and call my friend up and [say], ‘Hey, can you come finish half the painting for me?'”

“That’s the only thing. It’s not because I’m egotistical; it’s just an artistic expression thing. Going out with ‘Generation Axe’ is more than enough to be a band than anything,” Yngwie Malmsteen said.

Before the start of his solo carer

The next Yngwie Malmsteen 2022 tour dates:

Yngwie Malmsteen was born in Stockholm, Sweden back in 1963 and as a young boy, Yngwie originally had no interest in music. But that all changed on September 18th, 1970 when he saw a TV special on the late Jimi Hendrix. Seven-year-old Yngwie watched in awe as Hendrix blasted the audience with torrents of feedback and sacrificed his guitar in flames. The day Jimi Hendrix died, the guitar-playing Yngwie was born.

At the age of 10 he formed Track On Earth, his first band that only had him and a friend from school playing the drums. He released 22 studio albums in a career spanning over 40 years. Some of his biggest influences are classical composers like: Bach, Paganini, and Vivaldi. He incorporated those inspirations on his playing and made him one of the responsibles for the birth of the neo-classical genre.

His first solo album “Rising Force”, released in 1984 won the Guitar Player’s award for Best Rock Album. Also8 was nominated for a Grammy Award for “Best Rock Instrumental”, reaching no. 60 on the Billboard album chart.