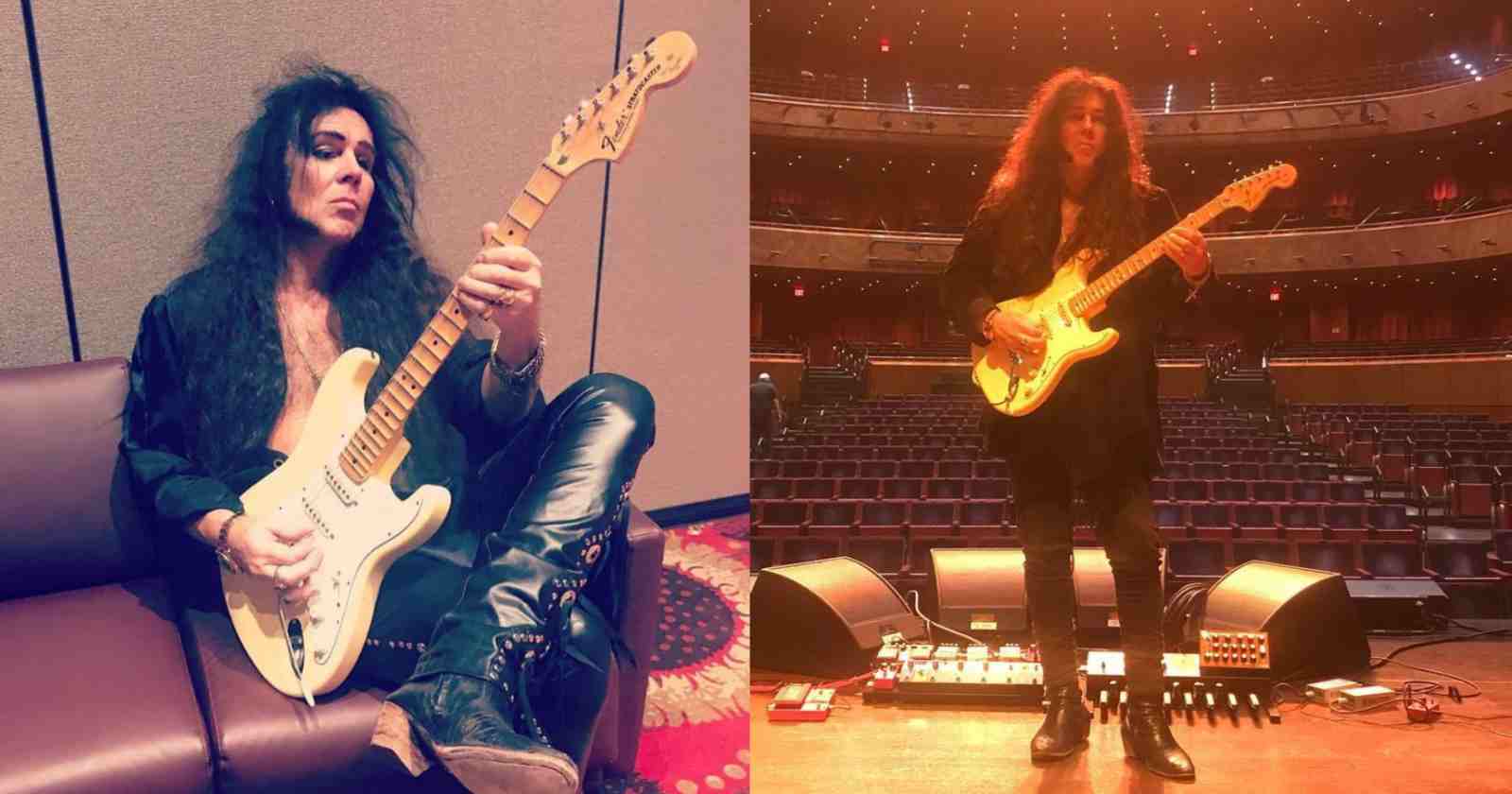 The virtuoso Swedish guitarist Yngwie Malmsteen (ex-Alcatrazz) announced new North American 2022 tour dates for May and June. The first show will happen at the Patchogue Theater in Patchogue, NY.

In the statement about the new dates, Malmsteen said: “And for the rest of the world… we’ll have more dates coming for you as soon as we can. Stay tuned! Also, if you don’t see a date near to you – and this also goes for other territories like Central America, South America, Europe, Asia, etc… be patient. We’ll be announcing more dates as soon as we’re able. I promise we’re not avoiding you, we just have to come at the right time!”