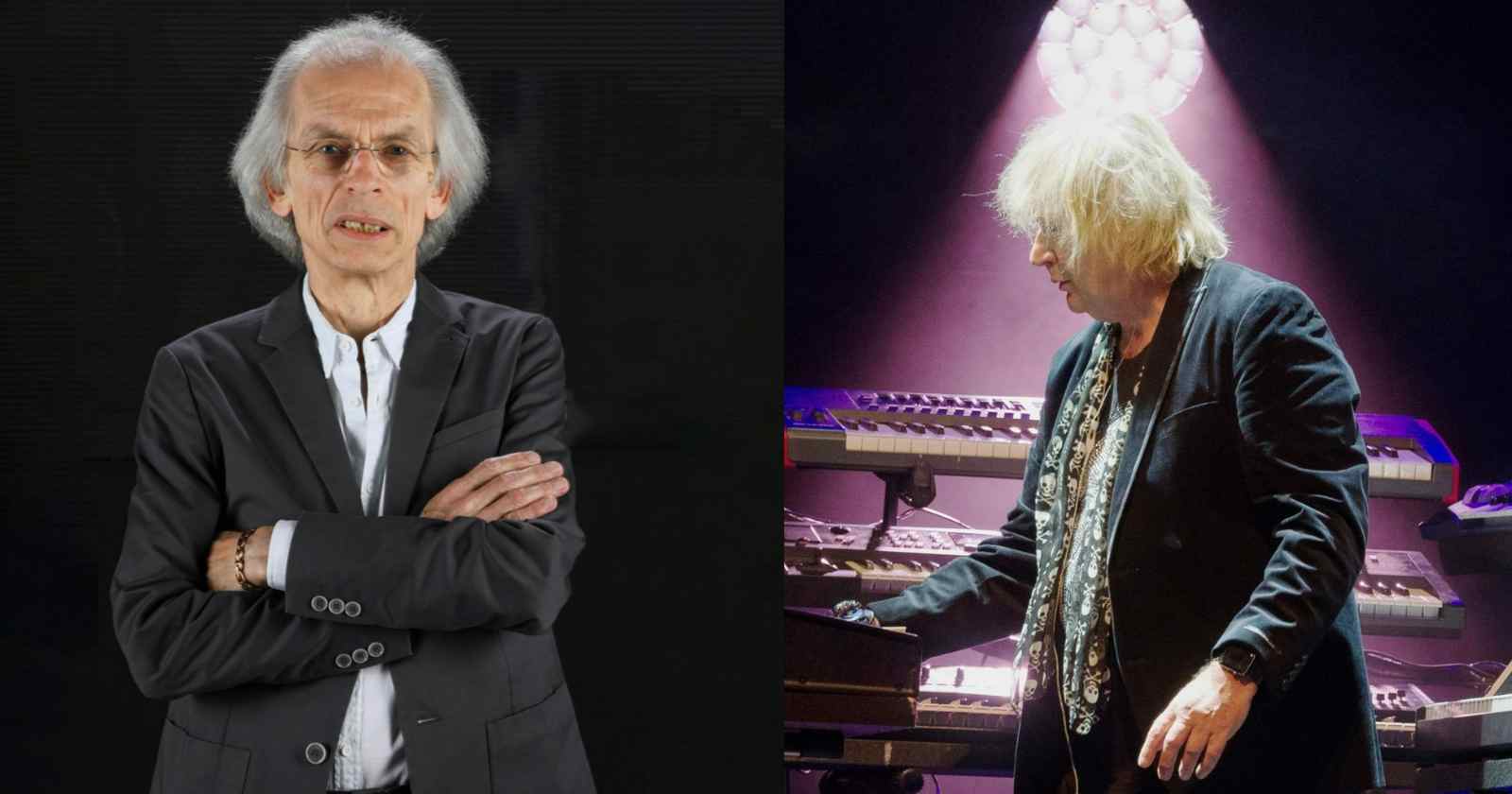 The legendary Progressive Rock band Yes announced new United Kingdom tour dates for 2023. The shows will honor their classic 1974 album “Relayer” and other classic songs of their career.

They are currently touring in the United States and will perform in the country until November celebrating the 50th anniversary of their legendary “Close To The Edge” album.

Tickets are on sale from 10am on Friday 14 October.

In an official statement the band talked about the shows, saying: “The show will comprise of two sets by the band. The first will feature favourite classic tracks from YES’ extensive catalogue. YES will perform Relayer, their seventh studio album, in full in the second set. Relayer marked a slight change in direction bringing an edgier feel to this album.”

“At almost 22 minutes in length, the opening track Gates Of Delirium included a battle scene between keyboard and guitar. The battle gives way to the beautiful closing ballad Soon, a prayer for peace and hope.”

“Relayer continues with Sound Chaser, a prog-rock-jazz fusion experiment demonstrating the power of Alan White and Chris Squire, and To Be Over, a calm and gentle conclusion to the album, based on a melody by Steve Howe and Jon Anderson.”

Yes was formed in London, England back in 1968 by Jon Anderson, Chris Squire, Peter Banks, Tony Kaye and Bill Bruford.