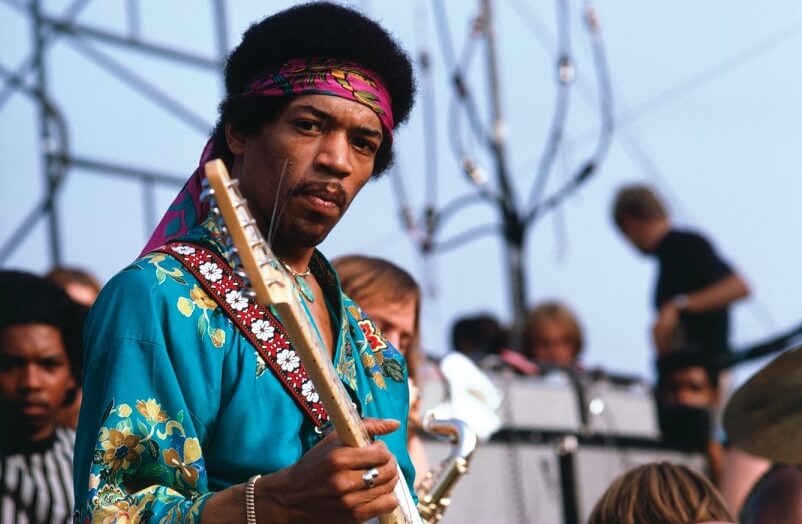 Campaign Live reported that the Woodstock Festival will return in 2019 to celebrate the event’s 50th anniversary. According to the source, the festival is being developed on Bethel Woods Center for the Arts, the historic site of the 1969 event, in partnership with Live Nation and agency Invnt.

“A series of brand activations will be staged selected on the basis that they demonstrate a passion for live music, creative expression and a positive vision for the future.” 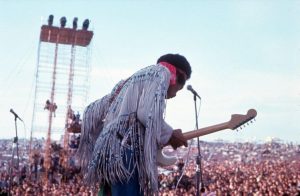 Over the sometimes rainy weekend, 32 acts performed outdoors.[6] It is widely regarded as a pivotal moment in popular music history, as well as the definitive nexus for the larger counterculture generation. Rolling Stone listed it as one of the 50 Moments That Changed the History of Rock and Roll. 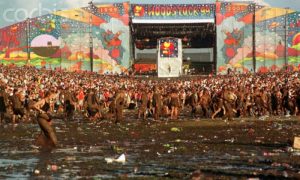 Cable network MTV covered the concert extensively and live coverage of the entire weekend was available on pay-per-view. Excerpts from the performances were later released on compact disc and DVD. Unlike the previous two incarnations of Woodstock, Woodstock ’99 was portrayed by the media as being marred by violence, rape, and fires.