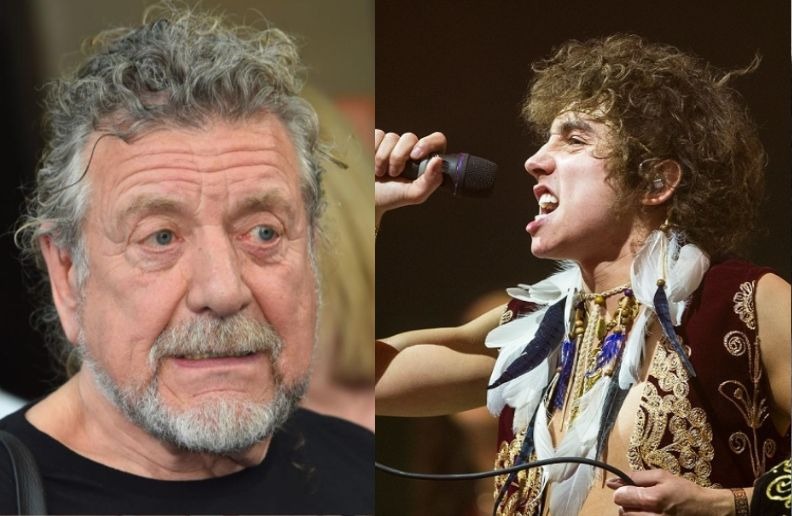 Robert Plant is the latest rock legend to have it’s name associated with the Woodstock 50 festival. Variety magazine published on Thursday (07) that Plant is one of the hot names in line-up with bands such as The Black Keys, The Raconteurs and Greta Van Fleet.

The names come out shortly after the Billboard report that Santana, Dead & Company, The Killers, Imagine Dragons and Chance The Rapper settle their economic deals so they can attend the festival.