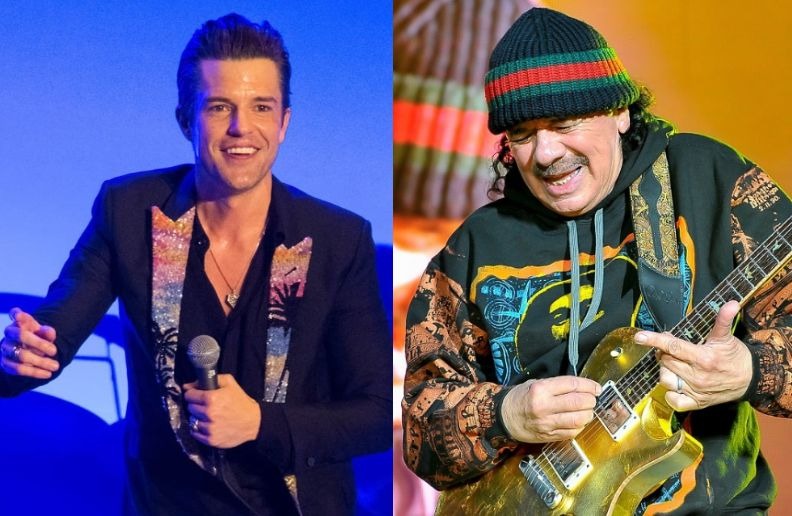 The festival, which will commemorate the 50th anniversary of the Woodstock festival in Watkins Glen, New York, has begun to publicize its attractions. The Killers, Imagine Dragons, Santana, Chance The Rapper and Dead & Company, band of former members of the Grateful Dead with John Mayer, will perform at the event, scheduled to happen on August 16, 17 and 18.

Michael Lang, organizer of the festival, said in a statement that problems related to the event’s finances have already been resolved. “We have excellent partners and an incredible line of talent from more than 80 artists that will be announced in the coming weeks. We are preparing a unique event,” he said.

The Woodstock 50 line-up was originally scheduled for February, now expected by the end of March. Last month, the Bethel festival, where the original Woodstock took place, unveiled its first headliners: Ringo Starr, Edgar Winter Band, Santana (who is also an attraction at Watkins Glen) and Doobie Brothers.