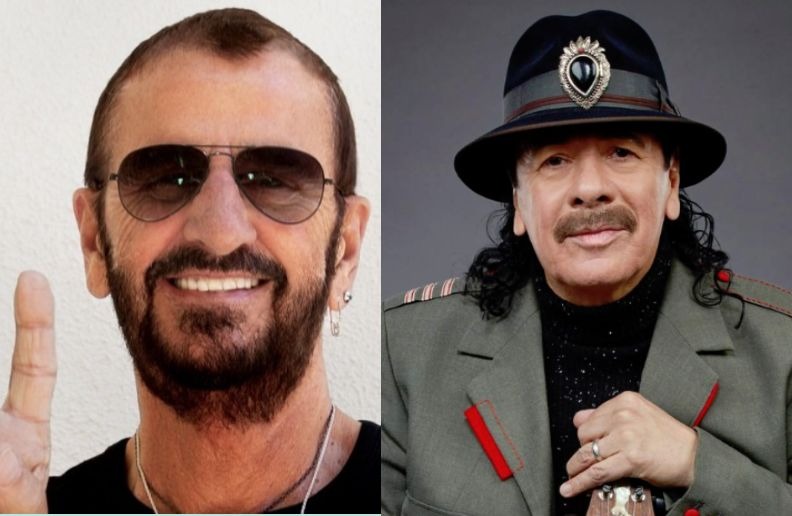 For some time now we have been talking about how the legendary Woodstock festival would complete 50 years in 2019 since its first edition in 1969.

And that are two events being prepared to celebrate the date, as one of the original festival organizers announced Woodstock 50 and the culture organization at Bethel Woods, venue of the first event, announced another party.

The two events will take place on the same day, but the Bethel Woods Music and Culture Festival has announced that it will not happen in the planned way any more than in events that will take place throughout the year.

The festival between August 15 and 18 (in the same days of Woodstock 50) was named “Anniversary Week” and will feature Ringo Starr, Arlo Guthrie, Santana, The Doobie Brothers and more in the line-up. Despite the concerts, the event will not be a large-scale festival.

Meanwhile the fourth edition of Woodstock, half a century after the original 1969, has dates scheduled for August 16, 17 and 18 in Watkins Glen, also in New York state where the 1969 Woodstock took place, but at about two hours away by car. There are no bands confirmed yet.