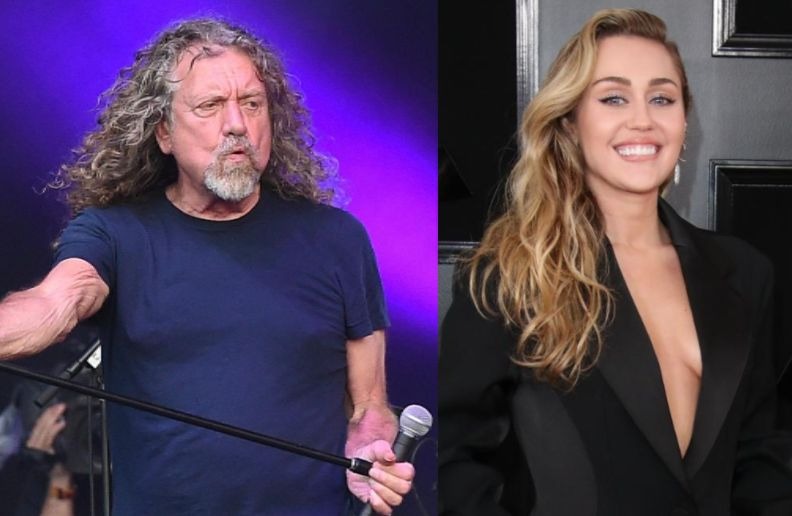 Variety reported that more artists has been confirmed for the upcoming 50th-anniversary edition of the Woodstock Festival.

The event will take place on August 16-18. So far, the following artists have reportedly confirmed their participation:

“Insiders reveal that acts will perform on three stages, dubbed the Peace Stage, Love Stage and Music Stage, the three keywords used in key art for the original fest.”