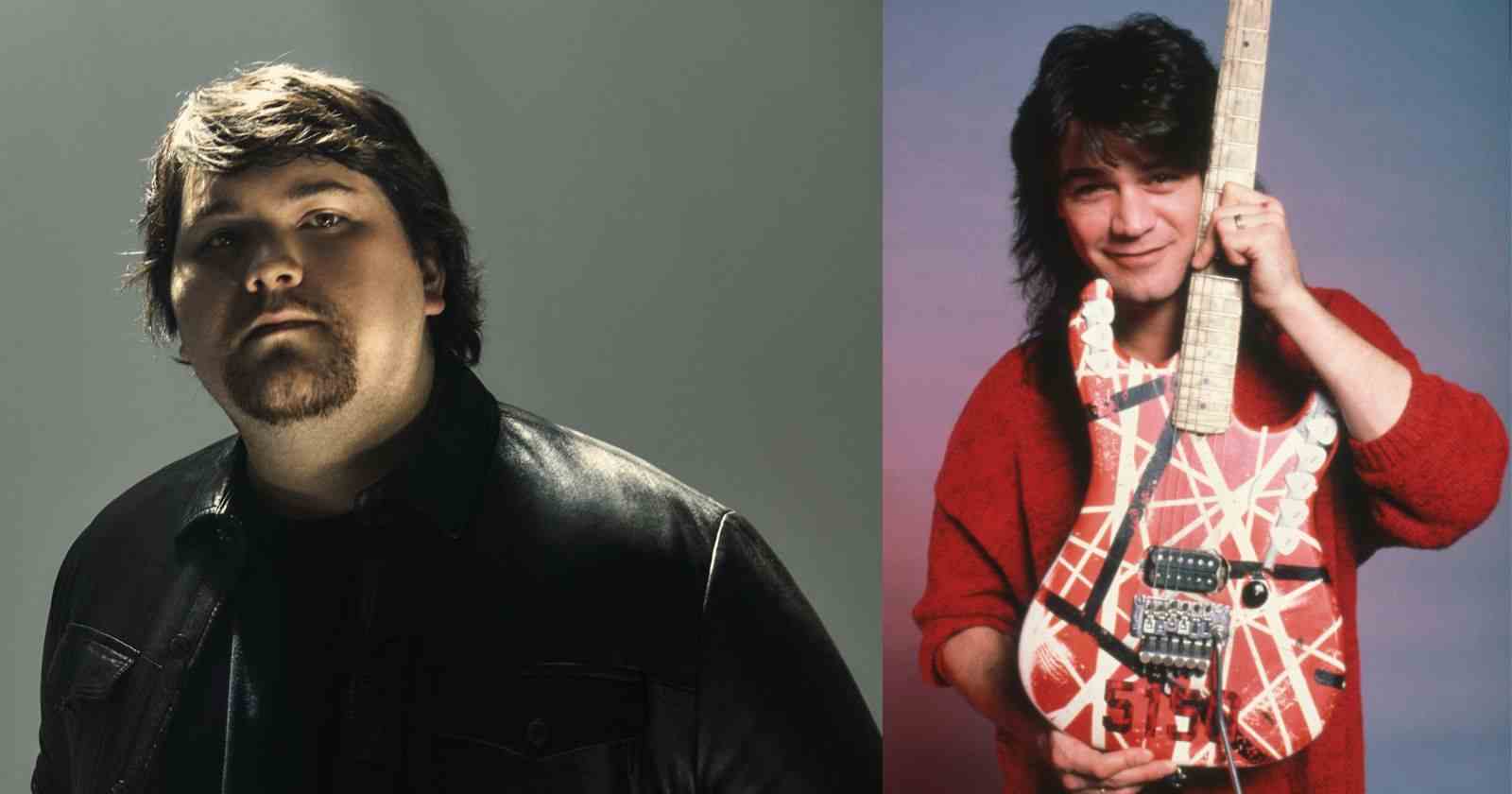 Eddie Van Halen son Wolfgang said in an interview with Total Guitar that he used his father’s original Frankenstrat guitar on new Mammoth album. Eddie lost his battle against cancer in 2020 at the age of 65.

“I played the original Frankenstein on the solo on ‘Mammoth’ and on ‘Feel’.” You feel the history. It’s kind of terrifying holding it, just because arguably it is the most famous guitar in musical history. It’s definitely quite the thing to hold it.”

“When we were pulling it out of its safe, Dad picked it up and he was just noodling with it for a second. He’s, like, ‘Yeah, feels about the same,’ and he tossed it onto the couch. Everyone just gasped when he did that. To Dad, it’s just a little piece of junk that he built himself, but to us, it’s the most famous thing in the world.”

About the tone used on the song, he said:

“That was probably the one area that we made a collective effort to not replicate Pop. We did use a bunch of 5150s mostly, but there were also Marshalls — a red early-’70s 100-watt Superlead, and a ’72 Superlead metal-panel 1959 model. All the Marshall heads were modified with extra gain stages. We used a lot of cabinet variations, with Celestion G12H-30s, G12M-25s, and G12-EVHs just to contrast the sound.”

Recently, in an interview with 104.5 WJJK radio, Wolfgang shared his favorite memory of his father and said that he wants to find the video of this moment. The legendary guitarist died in October, 2020, victim of throat cancer at the age of 65.“Going through all the videos and digitizing footage, I hope I can find this one. We were getting the floors redone in the house, and we were drinking soda or something — we were all hopped up on sugar — and we were dancing around in our pajamas in front of a video camera.”“I really, really wanna find that tape so badly. I know it’s somewhere. But that was always a really fun memory, ’cause we were just goofy. [Laughs] I wanna make that clear — I was, like, seven. It wasn’t, like, recently. I just wanna make it clear. I was, like, seven in that video.”
Continue Reading
You may also like...
Related Topics:CLASSIC ROCK, eddie van halen, Featured, hard rock, interviews, news, van halen, wolfgang van halen