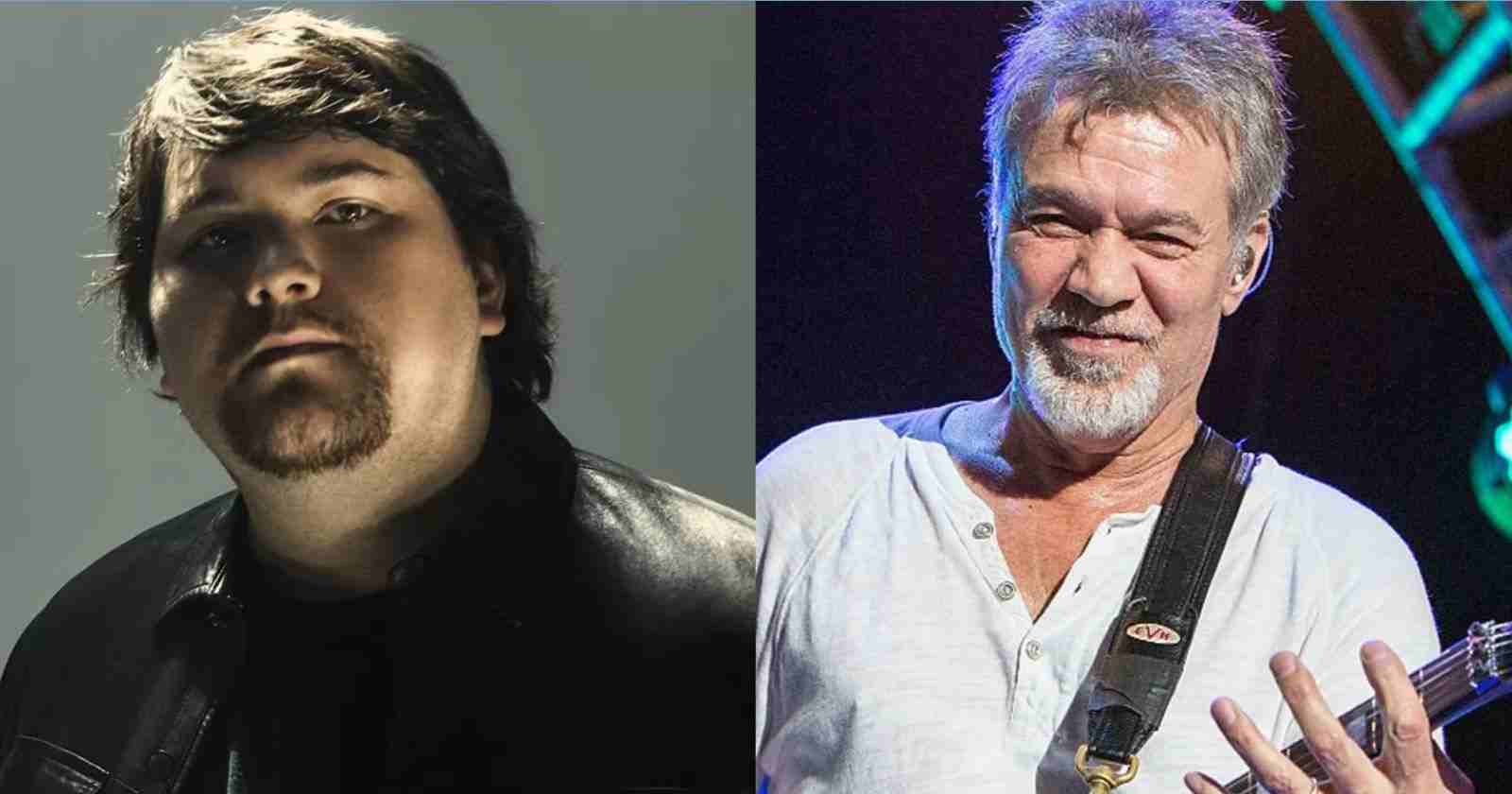 Eddie Van Halen son, Wolfgang, shared in an interview with 104.5 WJJK radio his favorite memory of his father and said that he wants to find the video of this moment. The legendary guitarist died in October, 2020, victim of throat cancer at the age of 65.

Wolfgang Van Halen shares his favorite memory of his father:

He also talked about the video of his latest single “Distance”:

“I think the whole point of the video is important to show that while everybody knows him as this guitar god, he was just as good of a father. I don’t think people really maybe even ever thought of that. I especially think most people in his position, I think if you look at a lot of other musician fathers, some can be really bad — almost absentee fathers.”

“And he was anything but. Even through his own struggles in his personal life, he was always there for me, as I was there for him. So we were best friends.”

In an recent interview with 102.9 The Hog, Wolfgang talked about his father being a bad guitar teacher.

“He didn’t teach me – he was a terrible teacher. He only taught me how to do power chords on a guitar, and then I taught myself. [Laughs] I would ask him how to play something and then he would just be himself, which is being a legendary guitar player. He couldn’t really help me connect point A to point B.

“He would just do it and go, ‘Do this’ – because it’s so easy for him – and I would just laugh and be like, ‘OK…’ [Laughs] I guess it’s the same thing with Einstein. He couldn’t tie his shoes. There’s a saying where it’s like – you’re such a genius that it’s hard to impart that to others. It’s just kind of what you are. [Laughs]”