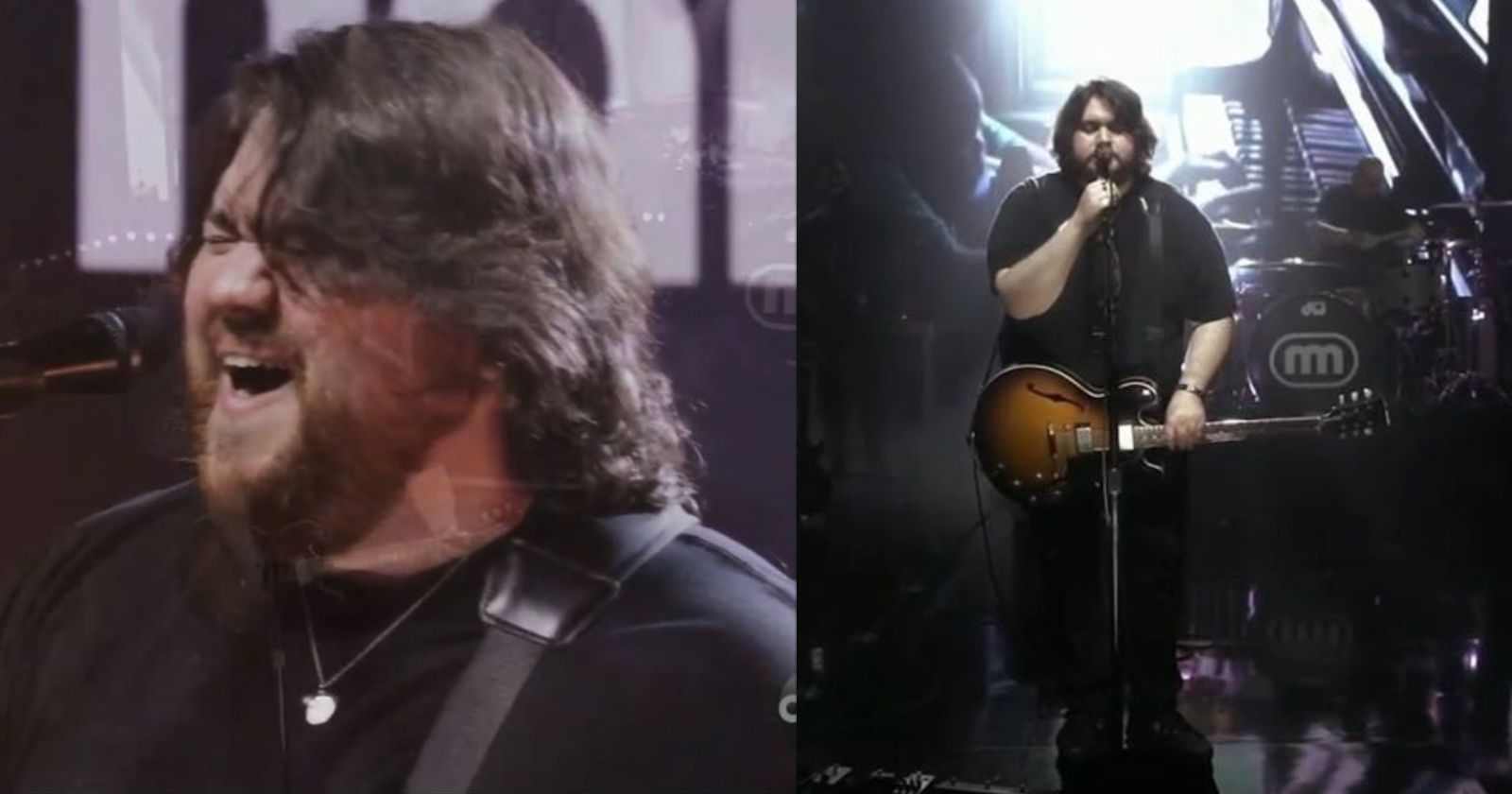 Recently, in an interview with 104.5 WJJK radio, Wolfgang shared his favorite memory of his father and said that he wants to find the video of this moment. The legendary guitarist died in October, 2020, victim of throat cancer at the age of 65.