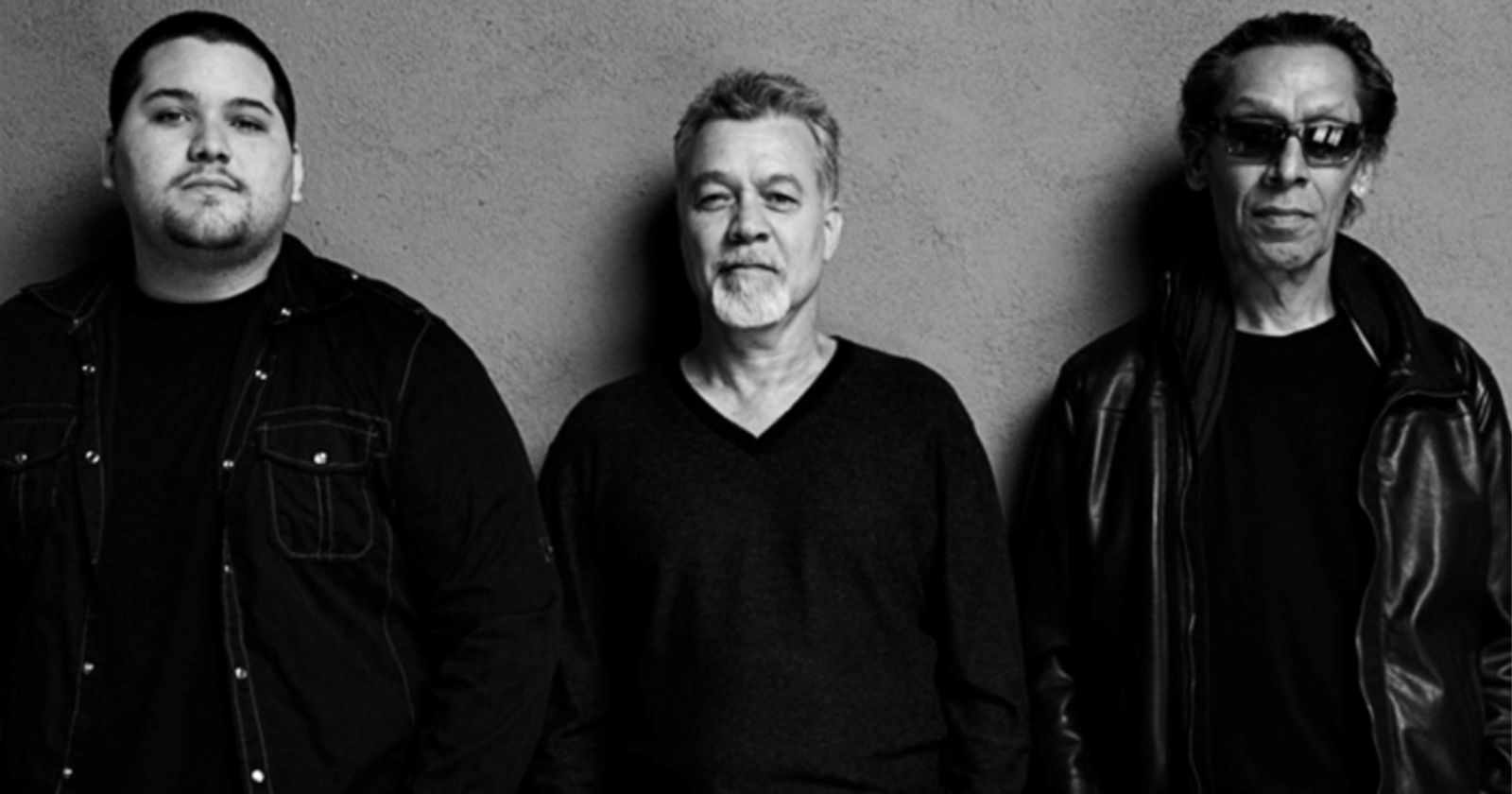 Eddie Van Halen son Wolfgang Van Halen recalled in an interview with The Howard Stern how his father teached him how to play guitar. The musician also talked about the first guitar he ever had.

What’s in that room? I see a bunch of guitars.

“I brought this one out for you because I thought you might like it. This is the first guitar of my dad’s that he gave me, and a lot of Van Halen fans will know that in the ‘Panama’ video, he plays it.”

I have a guitar that your father signed for me. I have it hanging in my house. Man, I cherish that. He wrote some great things on it, ‘Howard, I don’t care what people say about you, really,’ in parentheses, ‘or me. All the best, Eddie Van Halen.’

“That was really cool to see the guitar. I actually hadn’t seen this until I opened the case, but he gave me a card with it. And he was really proud of the joke. It’s a ‘Playboy’ card.”

“But when he said it, he was like, ‘Play, boy!’ See, this is what he wrote, he was really proud of the 3D effect he did with it too. ‘Merry Christmas,’ and it was really emotional, I completely forgot about it until I opened the case and saw it. It’s been years since I saw this but then I just remember him saying, ‘Play, boy!'”