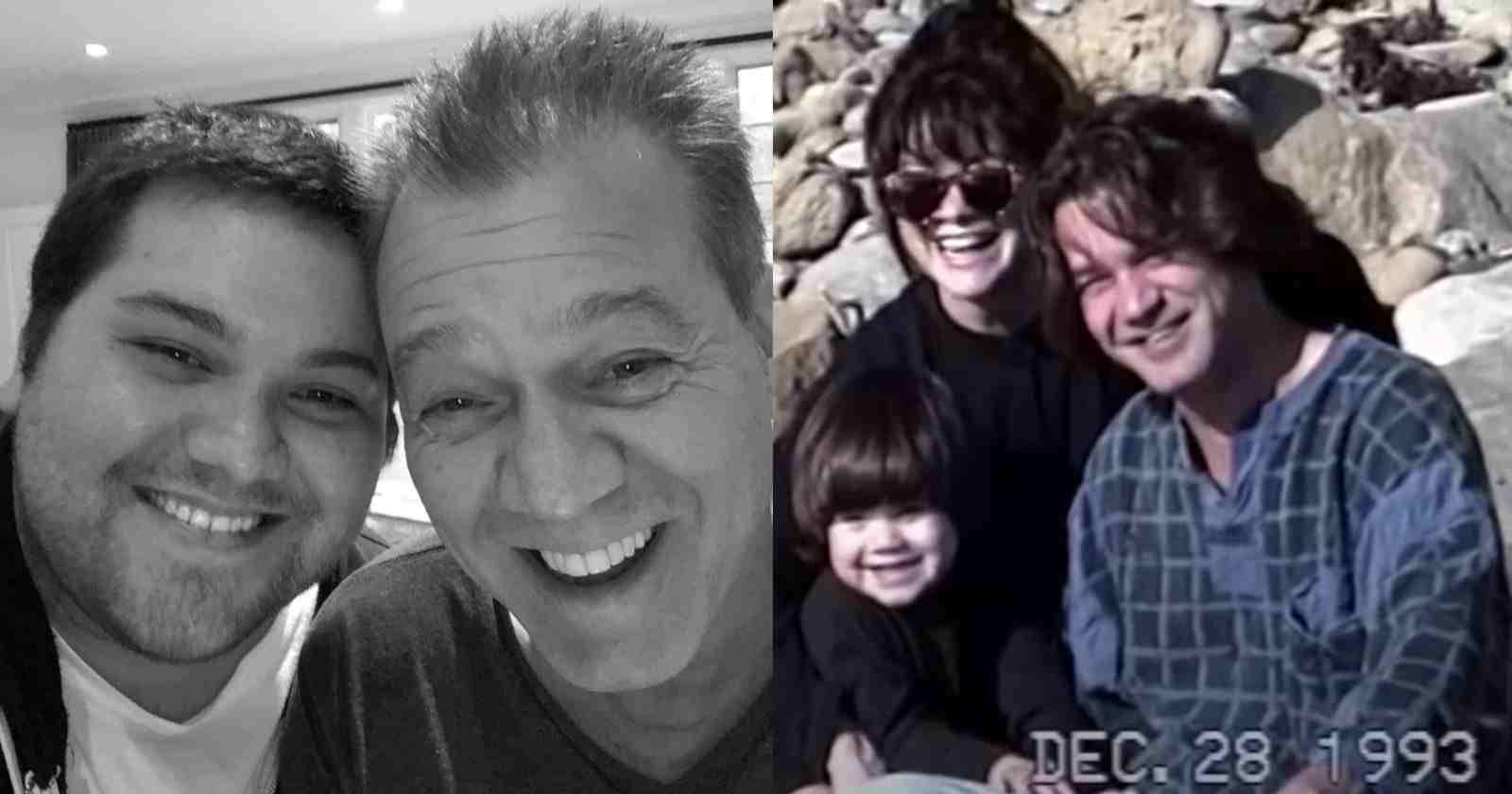 Eddie Van Halen son Wolfgang Van Halen released the first single of his upcoming solo record. The song called “Distance” pays a touching tribute to his late father that unfortunately left us at the age of 65 in October, 2020, losing his battle against throat cancer.

In an interview with Rolling Stone, Wolfgang talked how his uncle Alex Van Halen is dealing with Eddie’s death:

“About as you’d expect. We talk every day, ever since Dad passed. Just checking on each other. “I love you. Call me if you need anything.” Some days are better than others. He’s just got to go through it.”

What does he make of your music?

Using the word Mammoth in your band name draws on some deep family history. What’s that about for you?

“Oh man, growing up, whenever my dad would tell me the story that, you know, [Van Halen was once] called Mammoth… It was a three-piece, and Dad was singing. They had a bass player, Mark Stone, who unfortunately passed about a week or two before Dad did. He was a wonderful man. And I just thought that it was so cool that, one, Dad was singing. And two, it was an awesome band name. So growing up I was like, whenever I have my own band, I want to call it Mammoth.”

Did your dad know you were going to use the name?

“Yeah, I was nervous, I asked for his permission. Gosh, it was around 2014. I was like, “Hey Dad, I got a question: Would it be cool if I called the band this?” And he was like, “Yeah, why would you worry about that?” He was really stoked.”

How much of an ongoing relationship do you have with David Lee Roth?

“Not too much. We’re cordial. But it was very business-related. You know, we were always cool, but we really only ever saw each other on stage,” Wolfang Van Halen