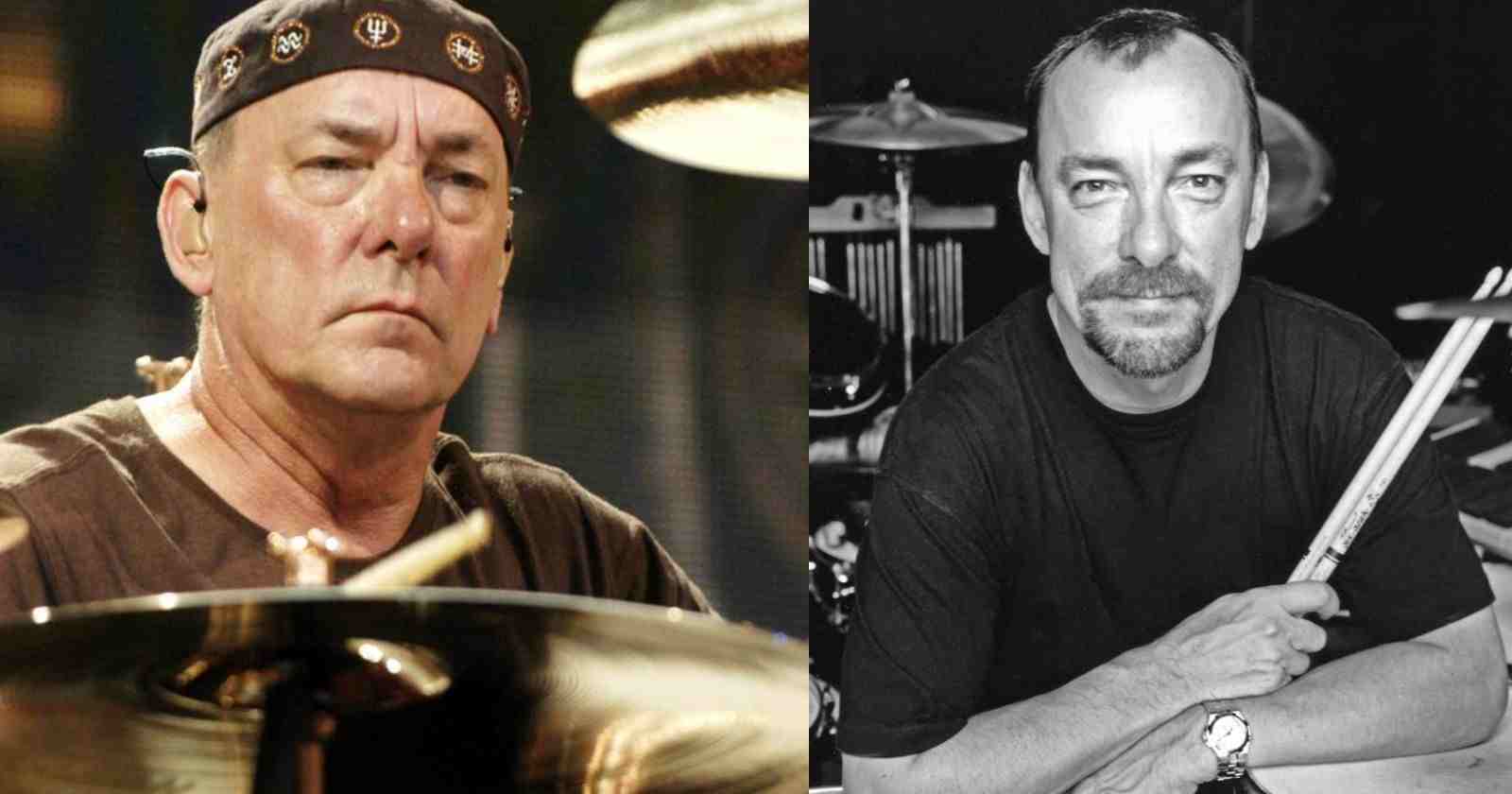 The legendary Rush drummer Neil Peart is considered one of the best in history in his instrument. But surprisingly he took drum lessons back the 90s from the jazz drummer Freddie Gruber. In an interview with Classic Rock back in 2017 he revealed the reason why he took these lessons.

Why Rush’s Neil Peart took drum lessons in the 1990’s:

“After 40, 45 years of playing, I wanted to push myself and open up this whole new frontier. I’ve been able to do that as a lyricist and as a prose writer, and now as a drummer. You have to challenge your own limitations and your own expectations of yourself.”

Was that the secret to the longevity of Rush – the desire to keep pushing forward?

“That’s the way we’ve always operated as a band. Always doing what we believe in and believing in what we do, writing songs that we still like 30 years on and can still play with conviction.”

Perhaps most important of all, you, Geddy and Alex have remained friends. This much is clearly evident in the documentary Rush: Beyond The Lighted Stage, in the scene when you’re having dinner in a restaurant and you’re all giggling drunk.

“I haven’t watched the documentary, but I know that in the dinner scene I was choking and crying all the way through it, because of the things Alex was saying. A guy I know told me: “You are Alex’s best audience.” And I said: “Yeah, I’m helpless around him. He’s the funniest man in the world.”

And after all these years, is it the ability to laugh at each other, and at yourselves, that has kept you sane?

“Yes. The three of us really balance each other out. We’re still the same suburban goofballs that we always were. And we’re so fortunate to have a relationship like that.”