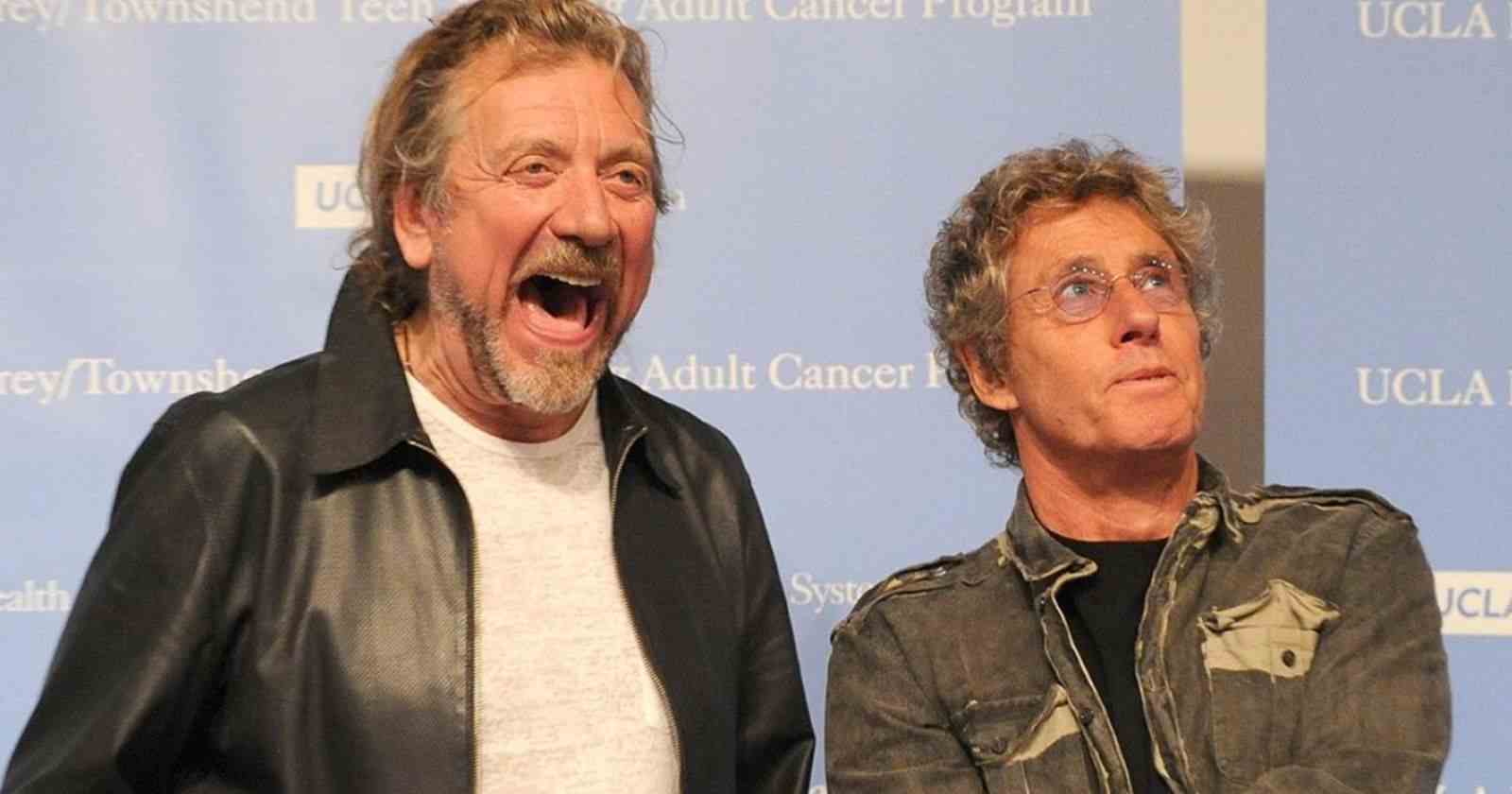 The Who vocalist Roger Daltrey chose Led Zeppelin singer Robert Plant as his Rock God in an radio interview back in 2019 and explained why he likes Plant so much.

Why Roger Daltrey chose Robert Plant as his Rock God:

“Well, I was friends with Jimmy Page in the 60’s. I knew them from the very early years. It was Keith that came up with the name Led Zeppelin and I became very friends with Robert Plant and we still are today. They supported us on one of their first United States gigs in Washington or North Baltimore, or somewhere, Maryland”.

“I love his solo stuff too, he is always exploring. I love how he uses Afrian influences on his music, that he does solo. He’s never dull, that’s what I like about Robert, he’s got incredible courage. I know a lot of people say ‘He copied you, you had long curly hair and then he comes along with a long curly hair’. No, he didn’t, Robert is Robert and I just wish I could have been as tall”.

In an interview with Classic Rock, Daltrey recalled his reaction when he first saw Led Zeppelin playing:

“When Led Zeppelin first came out I thought they were fantastic, They supported us on one of their first gigs in the States. I thought they were brilliant. Throughout our early history, we used to do loads of gigs with Hendrix and Cream, that three-piece-band-and-a-singer formula.”

“We were well-schooled in that, but Zeppelin took it to another level. There was a power there. They were like Cream, but with a lot more weight. Jack Bruce of Cream was really a jazz and blues singer, but Robert knew how to rock.”