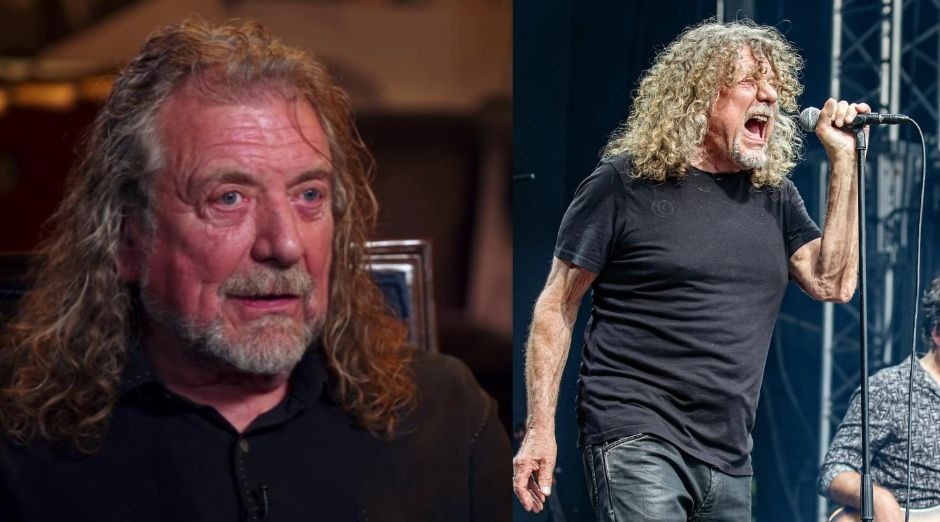 Led Zeppelin’s frontman Robert Plant revealed in an 2018 interview with journalist Dan Rather why he doesn’t like to sing the classic “Stairway To Heaven”.

Plant pointed out that he likes to hear “Stairway To Heaven” but does not enjoy singing it. “It’s not about being my favorite or not, it’s just because it belongs to a particular era,” he said.

He then explained that he didn’t collaborate with the creation of the song itself. “If I was involved in instrumentation, I would feel it is a magnificent song, with its own personality. It even resembles more sophisticated songs. But my contribution was just to make the lyrics and sing this song, about fate and something very British. Almost abstract,” said the singer.

Therefore, according to him, the music dialogues with younger audiences and no longer with him, who is over 70 years old.

“I think as time goes on, you find another phase of your life more substantial, which occurred relatively later. So while I like it, I’m not connected with it,” he said.

Robert Plant, in fact, doesn’t play “Stairway To Heaven” in his solo shows or other projects. Such as Sensational Space Shifters. Led Zeppelin’s most remembered songs in his repertoire are “Going To California”, “Babe, I’m Gonna Leave You” (this, an Anne Bredon folk song popularized by Joan Baez), “Black Dog”, “Whole Lotta” Love “and” Rock and Roll “, among others.

You can watch Robert Plant’s interview below: