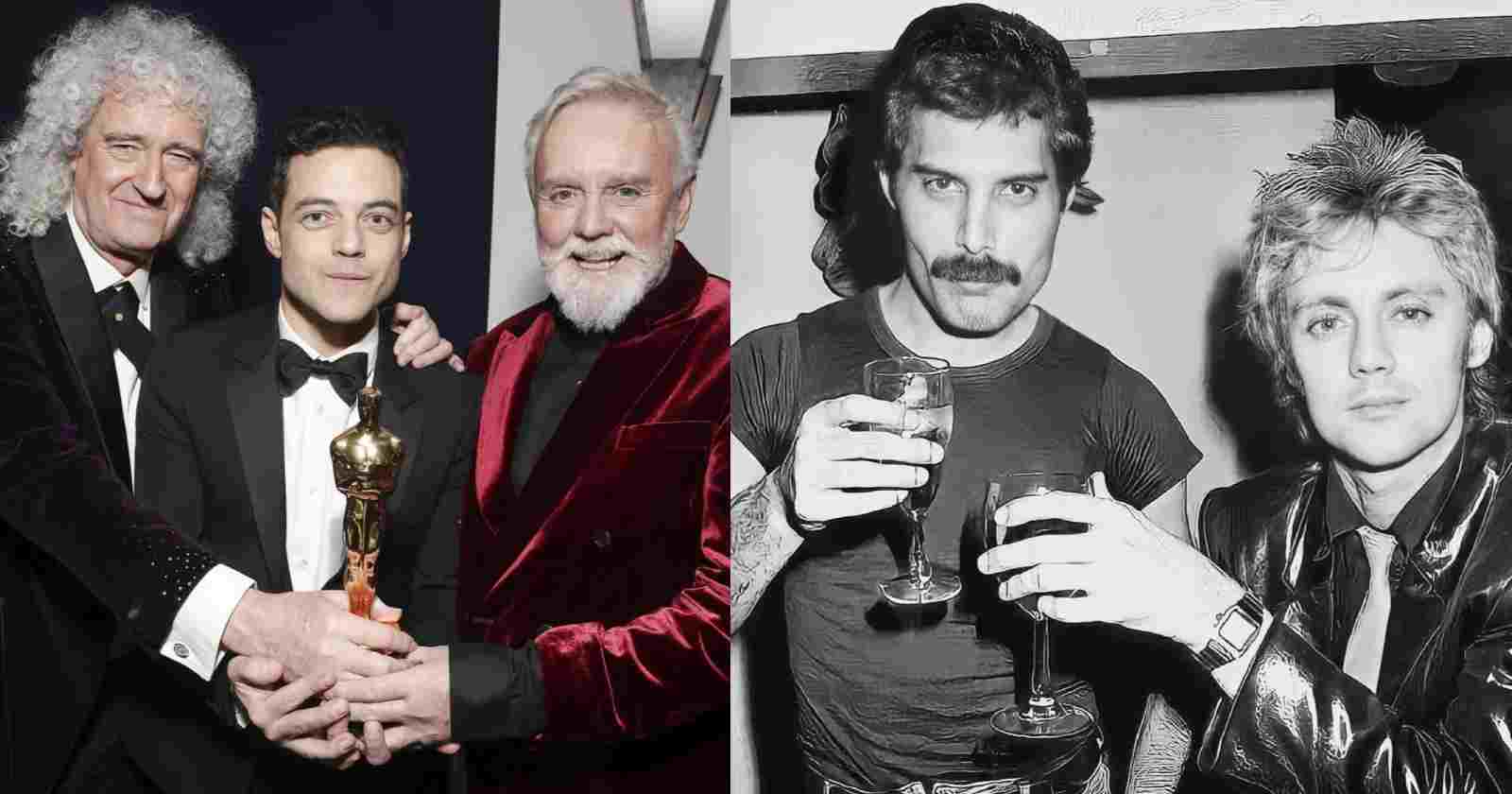 Queen drummer Roger Taylor recently released a new solo album called “Outsider” and talked in an interview with Music Radar about his latest work and shared some Queen stories. Taylor explained in the conversation why the band didn’t write political songs.

“I suppose the big difference between Queen and this album is that I’ve written a couple of what you might call ‘political’ songs. That wasn’t something we really did as a band. It was a conscious choice.”

“Right at the start – and you’ve got to remember that there was a lot of hardcore political stuff going on in the ‘70s – Freddie said, ‘Look, I don’t want to get involved in all that. I want to go round the world playing songs that people can enjoy. I’m not there to deliver a message’ I still think that’s a pretty good way to look at it. I don’t want to get too…preachy.”

Hang on. One of the songs, Gangsters Are Running The World, is all about Putin and Belarusian president Alexander Lukashenko.

“Ha ha! Yes, it is. But I hope I’ve been able to stay on the right side of the fine line between rock music and politics. I hope I never get to the point where I’m poncing around on stage, pontificating about what’s wrong with the world. Freddie would never forgive me.”