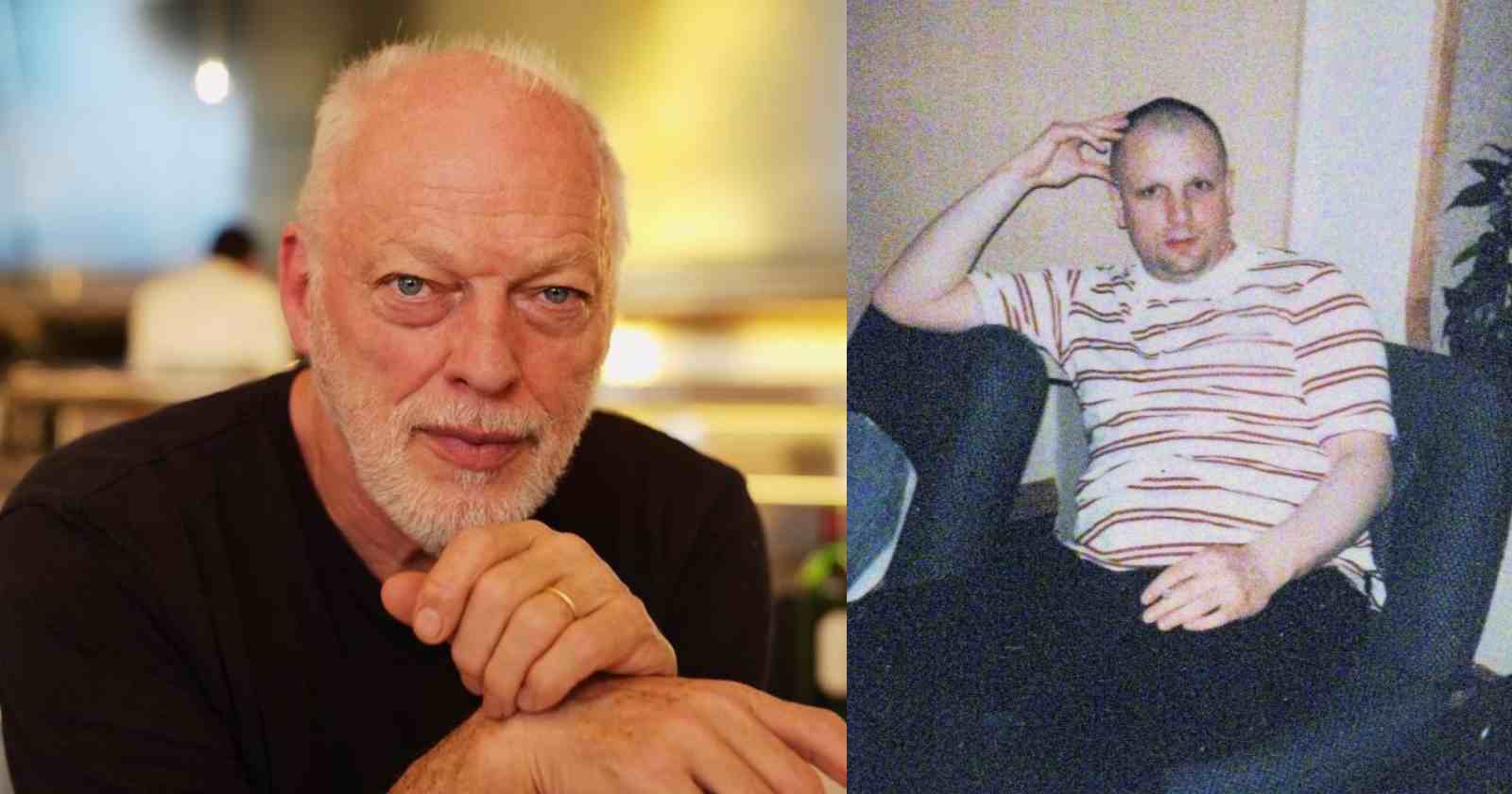 Formed in 1964 by Syd Barrett, Nick Mason, Roger Waters, Richard Wright and Bob Klose (Who quit in 1965), Pink Floyd became one of the biggest bands of all time in the following decades with best-selling albums like “Dark Side of The Moon” (1973) and “The Wall” (1979). With Barrett’s leadership, the group released two charting singles and the successful debut album “The Piper at the Gates of Dawn” in 1967, later inviting David Gilmour to join them. However in 1968 because of Barrett’s deteriorating mental health, the other members decided to fire him.

Richard Wright, Waters and Gilmour later produced Barrett’s solo albums in 1970 to help him. But the last time they saw their ex-bandmate was in 1975 when he appeared without being invited in the “Wish You Were Here” album sessions and watched the band record. The only member of the band that saw Barrett face to face after that was Roger Waters, who had a brief encounter in the departament store Harrods with Barrett, who “scuttled away” when he saw Waters.

In interviews in the last decades David Gilmour explained the reason why he and the other Pink Floyd members never talked with Barrett until his death at the age of 60 in 2006.

According to Pink Floyd members they couldn’t visit or talk to Syd Barrett because his family said that anything related to the band, especially the musicians, would hurt his feelings. So they decided to tell Waters, Gilmour, Mason and Wright to leave Syd alone and don’t talk to him anymore.

In an interview with Word magazine in 2006, before Syd’s death, Gilmour was asked if he considered inviting Barrett to play with him on his recent solo album “On an Island” and he answered explaining why he couldn’t reach his ex-bandmate: “No, I leave Syd alone. I respect his family’s wishes for him. I’d love to go and see him one of these days and maybe I will – before it’s too late”.

Gilmour expressed the desire to see Barrett again in an interview with Italian website La Repubblica Spettacoli & Cultura in 2006, a few months before Syd’s death, saying: “Yes, I would have liked (To have visited him in the last decades). But the family is convinced that Syd should remain isolated. But it doesn’t mean that sooner or later it won’t happen.”

How David Gilmour heard about the death of Syd Barret death

In an interview with The Word back in 2007, Gilmour explained how he heard about Barrett’s death, saying: “His brother-in-law called me. I felt extremely sad about it. It was a tragic waste. I also felt a great sense of regret that I didn’t go and see him in all those years.”

“His family had said it would be better if people didn’t. But I wouldn’t have thought that would have applied to me. So I do regret that I hand’t been more bullish it about it. I did know where he lived. I could have invited myself for a cup of tea. Syd and I were friends as teenagers and had a lot of memories that had nothing to do with Floyd. Some of that might have cheered him up.”

The Pink Floyd guitarist and singer also talked in an interview with Uncut magazine back in 2008 about how sad Barrett’s death was: “Obviously, the news of his death was enormously sad. I’d known he was ill for a long time. But the reality was terribly sad. Even if me and the rest of the band had been grieving for him for over 30 years.”

“The thing was that the Syd I knew hadn’t been around for a long time. If I have one regret it’s that I’d not been more forceful with his family and gone visit Syd in Cambridge. But it’s a difficult one to negotiate, isn’t it?”

David Gilmour and Syd Barrett were friends since they were teenagers

David Gilmour met Syd Barrett much before Pink Floyd when he was about 14 or 15 as he recalled in interview with Mojo magazine in 2006: “When I was about 14 or 15. He was someone people pointed out in the street. And he had that charisma and magnestism.”

“He was funny. Witty. Nothing slipped by him. He was up to date on everything. Well read, a very sharp cookie. I’d hang out with him, go round his place. When I moved to Cambridge Tech we used to meet up in the art school most lunchtimes and play Bo Diddley and “Come On” by The Rolling Stones.

In an interview with Mark Blake back in 1996 Floyd’s keyboardist Richard Wright revealed that Barrett’s mother asked him, Roger Waters, David Gilmour and Nick Mason to not to talk with their ex-bandmate because everytime he saw something that made him recall the band he would get depressed for weeks.

“We don’t see him. Because apparently if he’s ever reminded of Pink Floyd and when he was in it, he goes into a depression for weeks on end. His mother asked us to stay away a few years ago. Apparently, most of the time he’s quite happy or was. but our faces can trigger off a lapse.”