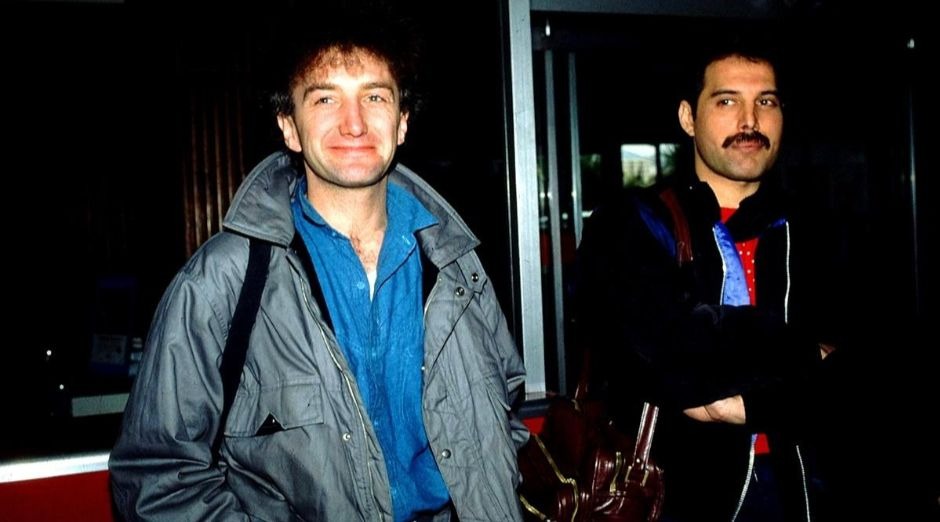 Bassist John Deacon is the most reclusive and shy member of Queen and was the only who didn’t speak to the late singer Freddie Mercury during the last days of his life. According to the Express UK, the former bassist didn’t had enough emotional stability to see him at the condition his friend was.

Mercury and Deacon had a strong friendship and the bassist was heavily affected by his death.

In an Questions and Answers live in the band’s official Youtube channel back in 2020, guitarist Brian May said that they also lost bassist John Deacon when Freddie Mercury died. Recently drummer Roger Taylor said that the last time he talked to the recluse Deacon was back in 2004.