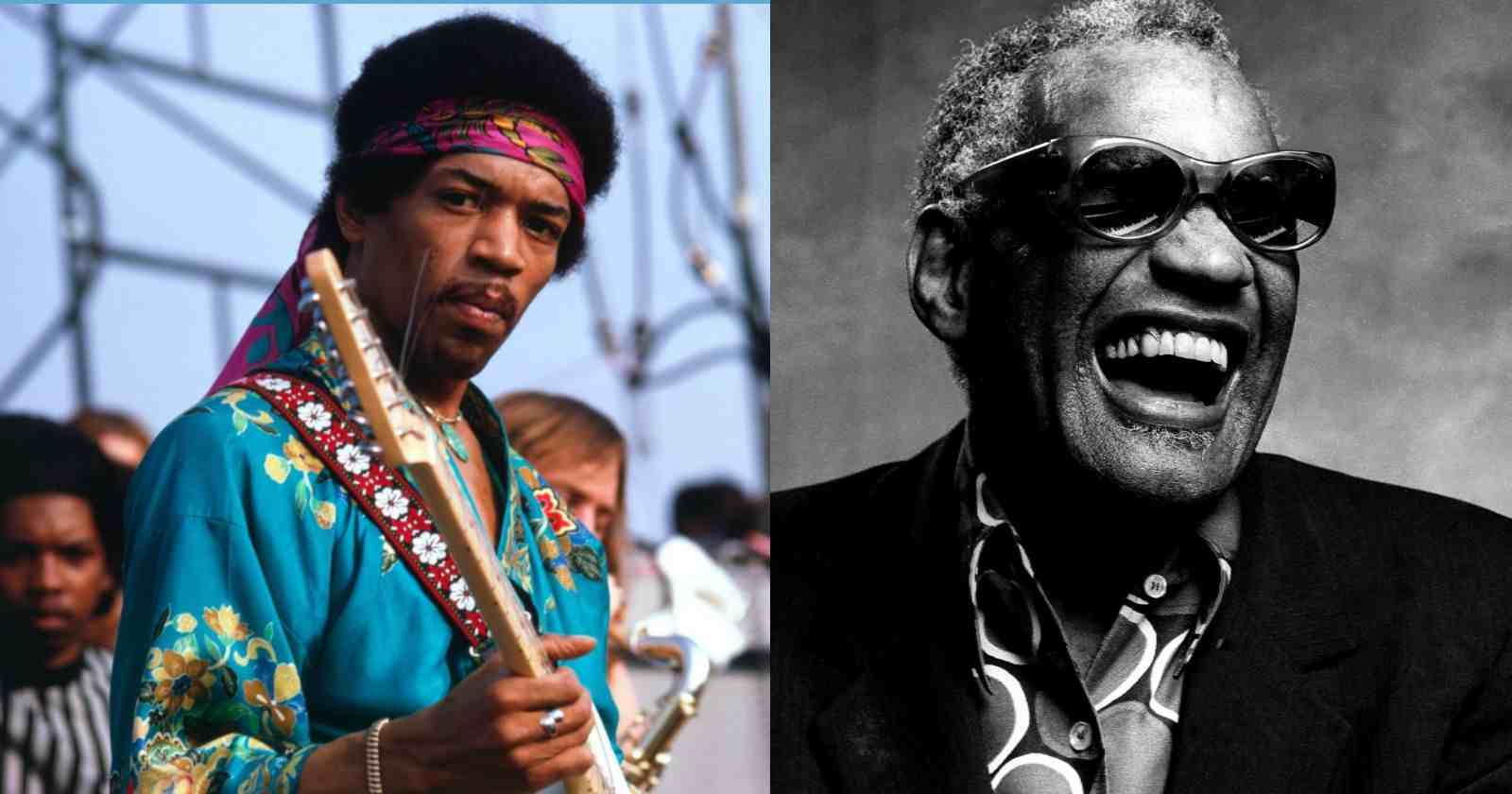 Jimi Hendrix is considered one of the best guitarists of all time that left us too soon at the age of 27, in 1970. He had short career and changed rock history with his amazing guitar playing. In an interview with Mouth Magazine back in 2018, his brother Leon Hendrix revealed that Jimi’s first real gig was playing for Ray Charles.

“Jimi and I had a lot of fun when we were kids. He was in charge of me. He had to babysit me while our Dad worked. My Dad said “Don’t let nuthin’ happen to him,” to Jimi, and so I had to go everywhere with Jimi. I remember every moment.”

Wow, that must have been great!

“Well, I was 12 or somethin’ and so I didn’t realise at that age that when you met a famous musician you were supposed to be excited about it. I met Little Richard, I met… just about everybody. To me they were just regular people – and I think they liked to be treated as regular people anyway… I just had fun hangin’ with Jimi and it was, like, the music was a natural thing. And so ‘cos of Jimi I thought music was what it is. What it’s all about. I still do. I had a ball and I’m still havin’ a ball…”

Ray Charles Robinson (September 23, 1930 – June 10, 2004) was an American singer, songwriter, pianist, and composer. Among friends and fellow musicians he preferred being called “Brother Ray”. He was often referred to as “the Genius”. Charles was blinded during childhood due to glaucoma.

Charles pioneered the soul music genre during the 1950s by combining blues, jazz, rhythm and blues, and gospel styles into the music he recorded for Atlantic. He contributed to the integration of country music, rhythm and blues, and pop music during the 1960s with his crossover success on ABC Records. While he was with ABC, Charles became one of the first black musicians to be granted artistic control by a mainstream record company.