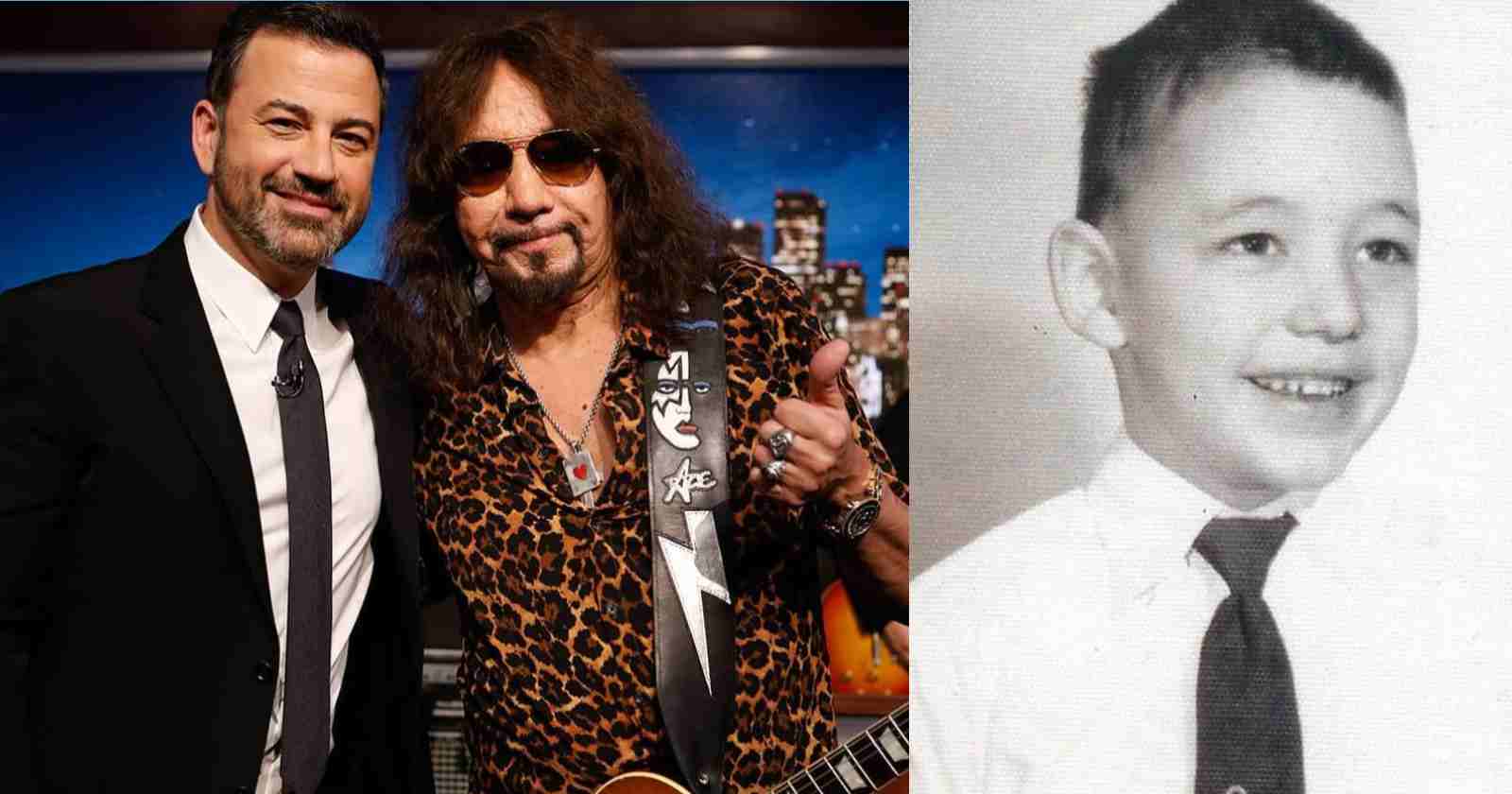 Original Kiss guitarist Ace Frehley was born in New York City back in 1951 and spent his youth growing up in Bronx. In an interview at the Hollywood’s Musicians Institute (Transcribed by Blabbermouth) back in 2018 he talked about the neighborhood and explained why he joined gangs when he was young.

Why guitarist Ace Frehley joined gangs when he was young:

“I got involved with a gang because I got tired of getting beat up. When you’re in a gang, you have protection. You’re walking down a street and somebody wants to pick a fight with you, his buddy will go, ‘Don’t pick a fight with him. He’s in the Ducky Boys.’ That’s pretty much why I got involved with the gang scene. Even though it wasn’t something that I really was excited about or really wanted to do.”

“I just wanted protection. I joined the gang when I was about 13, and that’s around the time I picked up a guitar. So by the time I was 14, I was already in bands and performing on weekends at, like, church dances, so on and so forth — wherever we could play.”

“By the time I was 15, I was really into it and working almost every weekend. I’d be getting calls from guys in the gang going, ‘Hey, we got a fight tonight in a schoolyard. Bring a switchblade.’ I’d say, ‘I can’t go. I got a gig.’ Music kind of got me out of that whole gang scene and saved my life.”

The first time he heard Beatles and Rolling Stones

In the same conversation, the guitarist recalled that the first he heard The Beatles and The Rolling Stones was when he was 13. He bought the single of “I Want To Hold Your Hand”. But he said that he actually was a huge fan of The Rolling Stones. Frehley said he liked them more because he is attracted to bad boys.