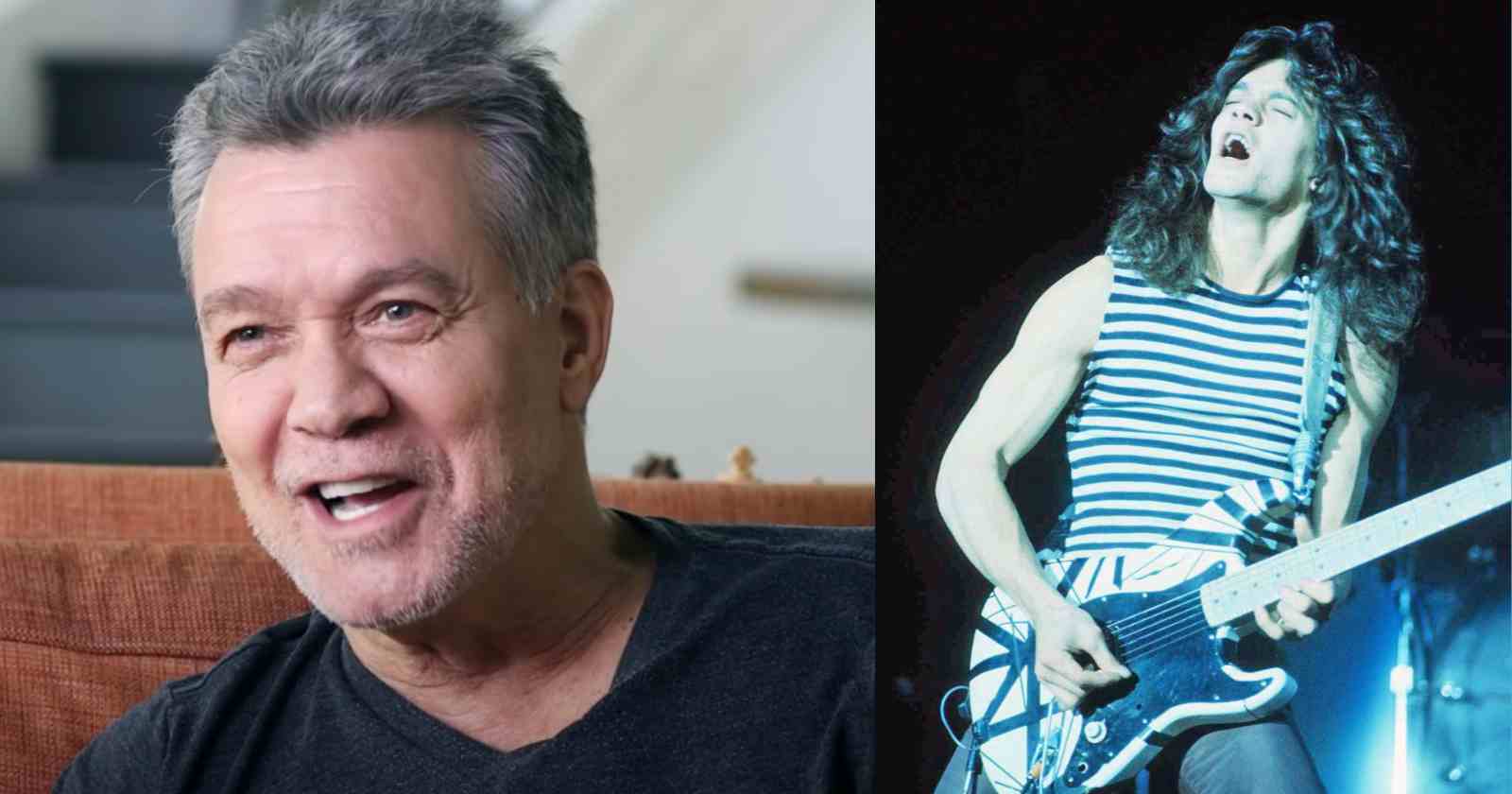 The late legendary guitarist Eddie Van Halen is considered to be one of the best of all time, who inspired a whole generation of guitarists with his technique and music. With a prolific career with Van Halen in the 70s, 80s and 90s, Eddie was a fundamental part in the band’s songs but he didn’t had a composition process at all as he revealed in an interview with Billboard back in 2015.

Why Eddie Van Halen didn’t have a composition process

“I have no memory of coming up with any of those riffs. Even the stuff I wrote for the last record (Van Halen’s final record “Different Kind of Truth”), I don’t remember. It just comes to me. I never sit down and decide to write a song. I’ve never done that.”

About his technique, the guitarist said: “That was a different trip. It was like, ‘What the hell did I start here?’ Because [that technique] had been a part of my playing for so long, and then everybody else started doing it. I did not take it as flattery. But it ultimately didn’t matter, because I still play that way and none of those other people stayed with it.”

From where ideas come from according to Van Halen

Eddie Van Halen believed that ideas come from nowhere as he said to MTV News back in 1998 when they filmed his legendary studio 5150 (Transcribed by Rock and Roll Garage): “Seriously, where do ideas com from? They are just given.”

In the same interview he revealed that he wrote the Sammy Hagar era “Right Now” in 1983, even before the David Lee Roth era hit “Jump”.

The musician continued talking about music saying: “There are no rules, I never learned how to read music. Maybe that’s why I am so twisted and unorthodox. But if I would have taken guitar lessons I wouldn’t have done all the silly stuff that I did. The people like it or not that’s their choice.”