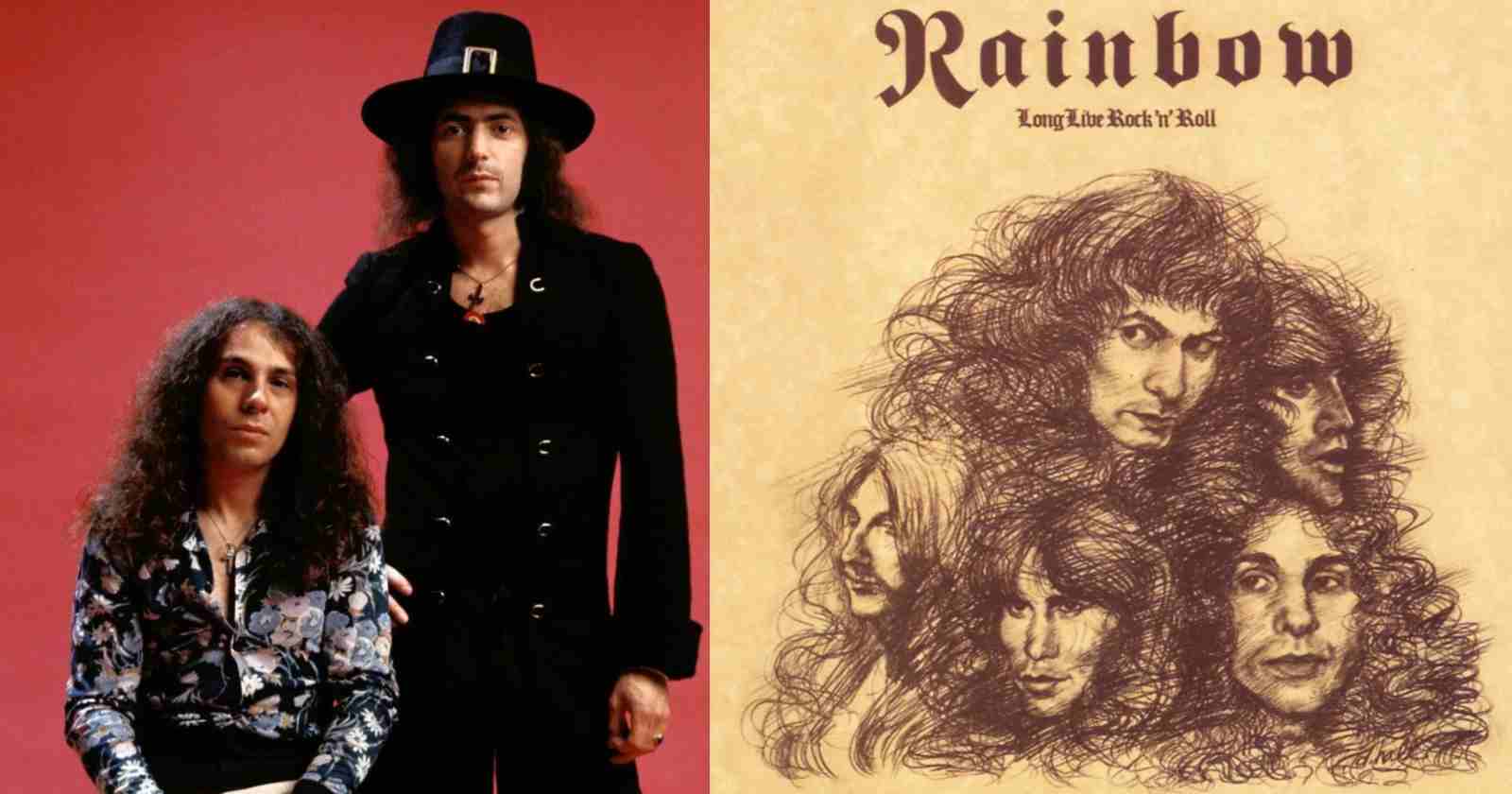 Released in 1978, “Long Live Rock N’ Roll” was the last album singer Ronnie James Dio made with Rainbow and it had classic songs like the title-track, “Kill The King” and “Gates of Babylon”. However, the making of that record wasn’t a happy moment as the late vocalist recalled in an interview with Mark Kadzielawa back in 1994 (Transcribed by Rock and Roll Garage). He said that Ritchie Blackmore’s songwriting goals were one of the main reasons he decided to leave the group.

“A very unhappy album. It was getting pretty close to the breakup of the band. We changed people anyway. We got Bob Daisley in the band, which was great. But we had Mark Clarke in the band before that. He got marked out very badly, I might add. This (album) was another chance for Ritchie to kick people in the teeth, I guess.”

The musician continued explaining why he got out of Rainbow, saying that he didn’t want to make the kind of music that Blackmore wanted at the time. According to Dio, the guitarist wanted to be a Pop Star. “I don’t write that way. I wanted to still have roots and intelligence. He wanted songs about love affairs. There you go, Ritchie. Have another love affair, none of your marriages have worked out,” Ronnie James Dio said.

Dio was replaced by singer Graham Bonnet, who only recorded “Down To Earth” (1979) with the band, later on being replaced by Joe Lynn Turner who recorded “Difficult To Cure” (1981), “Straight Between The Eyes” (1982) and “Bent Out Of Shape” (1983). With both vocalists, Blackmore achieved the goal pointed by Dio, that was changing the sound and songwriting to a more pop oriented music.

In the same interview with Mark Kadzielawa, Ronnie James Dio praised the 1972 self-titled debut album of Elf, the first band he achieved fame with. According to the musician, he liked that record so much because it was the one that really started his career. “This album was probably the most important one for me. Happiest one for me,  because all the people you see in the back of this album are people I grew up with. We are from a tiny little hometown. We grew up with the same dream.”

“It was the beginning for me. It was the band that led me to this point. The band that Ritchie Blackmore heard and loved when we played with them. From this band he asked me to do the Rainbow thing with him. This is the one that is the most important, because it started it all,” Ronnie James Dio said.