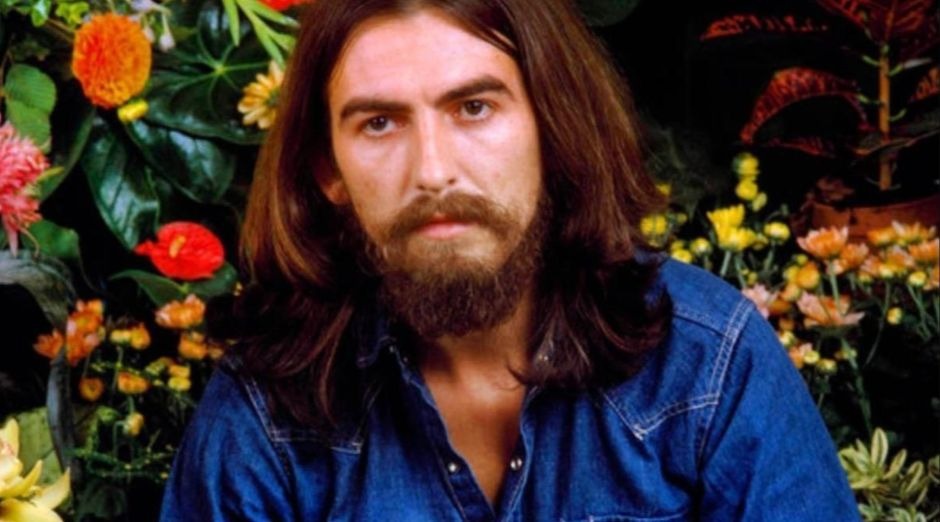 George Harrison was an incredible musician that proved his talent in his amazing solo career after The Beatles end. Like all his bandmates he made a lot of money. The guitarist died in 2001 from lung cancer and left a fortune of more than £ 90 million in his will.

Most parte of huge amount of money in his will went to his wife, Olivia Harrison, and son Dhani. But other family members and unspecified charities (Including Here Krishna groups) also received an amount. 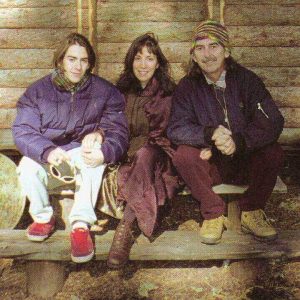 Recently Dhani and Olivia announced a donation of half a million dollars to Covida-19 Relief. The foundation was started by the late Beatle in 1973 with the release of the LP Living in the Material World. The money donated went to funds to MusiCare’s COVID-19 Foundation, Save the Children, and Medecins Sans Frontieres (Doctors Without Borders).