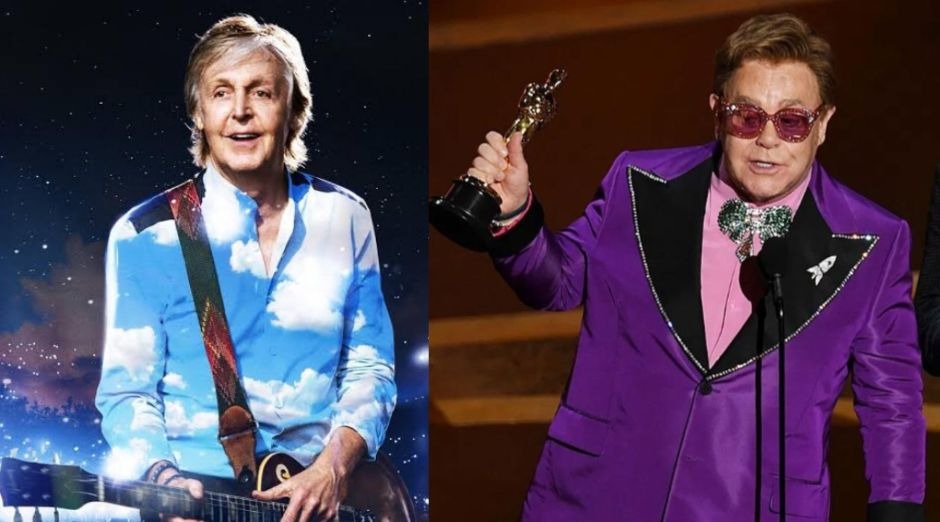 The World Health Organization (WHO) will promote a live concert with many music stars like Paul McCartney, Elton John and Pearl Jam. In partnership with Global Citizen and curated by singer Lady Gaga, the virtual event “One World: Together At Home” will take place on April 18th, Saturday.

Promoted at distance, with each involved in their own house, the live has a charitable purpose. Also is intended for health professionals. Who fight the pandemic of the new coronavirus. Also charities that help the most fragile part of the population. In the past 7 days, Lady Gaga and Global Citizen raised $ 35 million in donations. Apple, which will also broadcast the event online, has already allocated $ 10 million to the cause.

Despite the charitable intention, Lady Gaga clarified, in an interview with the newspaper The Guardian, that the live will not be like a kind of “Teleton”. Since companies and philanthropists are being asked to donate. The event will be focused on the entertainment and show support to health professionals.

Paul McCartney, Elton John, Pearl Jam and the rest of the line-up

The virtual festival “One World: Together At Home” is being compared to Live Aid. A historic event held in 1985 to fight hunger in Ethiopia that had Queen, U2, Dire Straits, Sting, Elton John, Led Zeppelin (reunited), Black Sabbath (reunited) and others musicians. The concerts happened in England and in the United States. Bringing together more than 180 thousand people and transmitted, via satellite, to almost 2 billion viewers in 100 countries.

In a note, the director-general of WHO, Tedros Adhanom Ghebreyesus, celebrated the initiative. “The Covid-19 pandemic continues to heavily affect families, communities and nations around the world. But it is also giving rise to incredible acts of generosity, solidarity and cooperation,” he said.