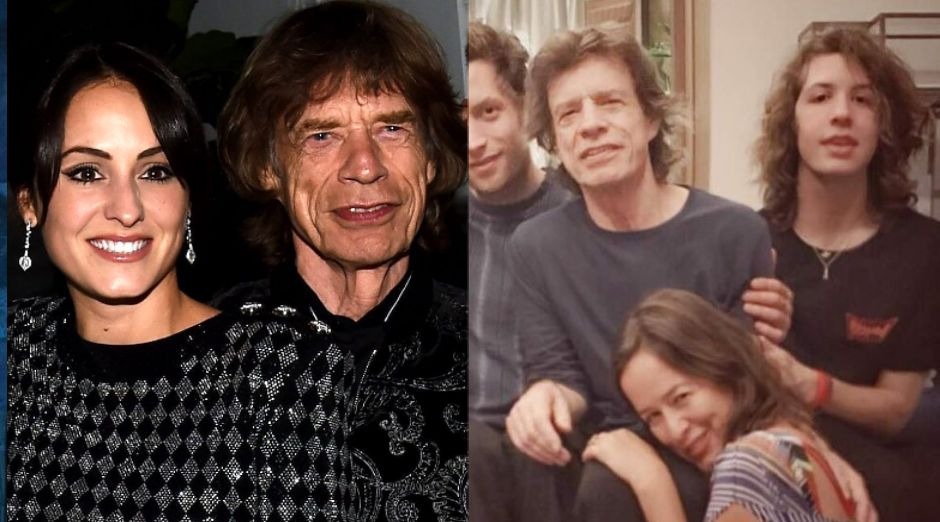 Mick Jagger is undoubtedly one of the greatest artists in rock history. For decades leading the Rolling Stones on stage around the world the 76 year old artist also had time to build a family. And it’s a big family, with 8 sons and daughters.

Through the decades Jagger maintained serious relationships with many women. Since 2001 he dated L’Wren Scott, that committed suicide in 2014 after a long periodo of depression and left him her entire estate, estimated at US$9 million.

After her death Mick Jagger found a new girlfriend, the 32 year-old Melanie Hamrick, that is an American ballet dancer and also the mother of his 8th kid. They’ve met at a Rolling Stones concert. 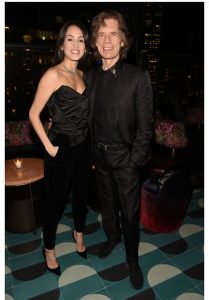 After some years on the road he had a relationship with actress and model Marsha Hunt, that was the inspiration for the song “Brown Sugar. Their daughter Karis was born on November 4, 1970. In an interview with the Daily Mail, Hunt said he only participate in his daughter’s life after she was 12 years old. Today, Jagger appears often with Karis and his other children. 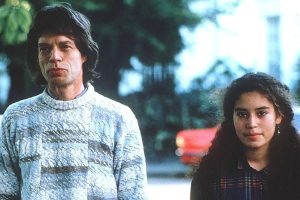 While Hunt was pregnant, Jagger started a relationship with Bianca Pérez-Mora Macias, social and political activist
from Nicaragua. Less than a year later on May 12, 1971 she was pregnant of Jade Jagger, that was born in Paris. They got married and stayed together until 1979.

The texan model and actress Jerry Hall was present on Mick Jagger’s life from 1976 to 1999. In 1990 they got married in Fiji islands, but later, the marriage was declared invalid. During their relationship they had two daughters and two sons. In 1984 Elizabeth, in 1985 James, in 1992 Georgia and in 1997 Gabriel. Nowadays, Hall is married to Rupert Murdoch, that is an Australian-American businessman, a majority shareholder in News Corporation, one of the largest media groups in the world. 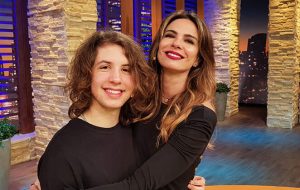 Jerry Hall said the reason for their divorce was Jagger’s infedility. And one of the woman that the musician dated was the brazilian model Luciana Gimenez, that gave birth to Lucas on May 18, 1999. The kid lives in Brazil with his mother, that is TV Host in a small channel called Rede TV. Their son currently runs a Youtube Channel.

In 2016 his eigth son Deveraux was born in New York City from the relationship with Melanie Hamrick. 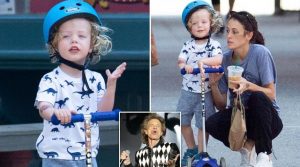