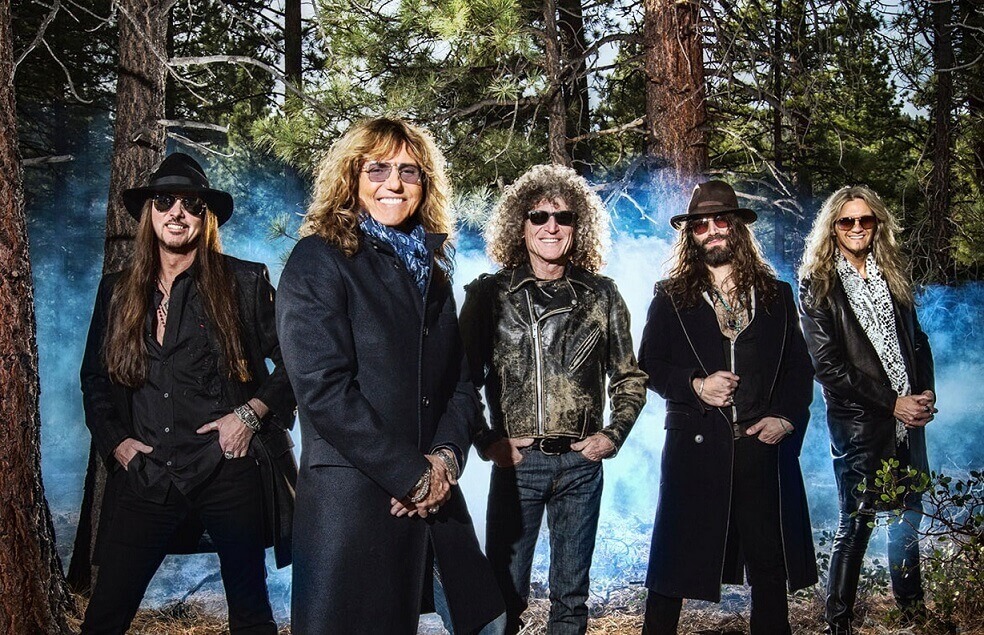 Whitesnake announced the first single from their upcoming album, “Flesh & Blood”. The song is called “Shut Up & Kiss Me” and, oddly enough, does not contain the word “love” in the title, so traditional in hits of the band. 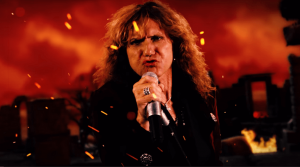 It was also revealed that “Shut Up & Kiss Me” had a video clip filmed on March 10 that will help promote the single. As told by David Coverdale in a previous interview with Eddie Trunk, the clip will feature “fun elements paying tribute to Whitesnake’s past, but certainly not obscure like the ‘Burn’ video,” he said, referring to one of the clips of “The Purple Album”.

“Flesh & Blood” has yet to be released. The album, which follows “Forevermore” (2011), is due to arrive in winter (summer in the Northern Hemisphere) through Frontiers Music Srl.