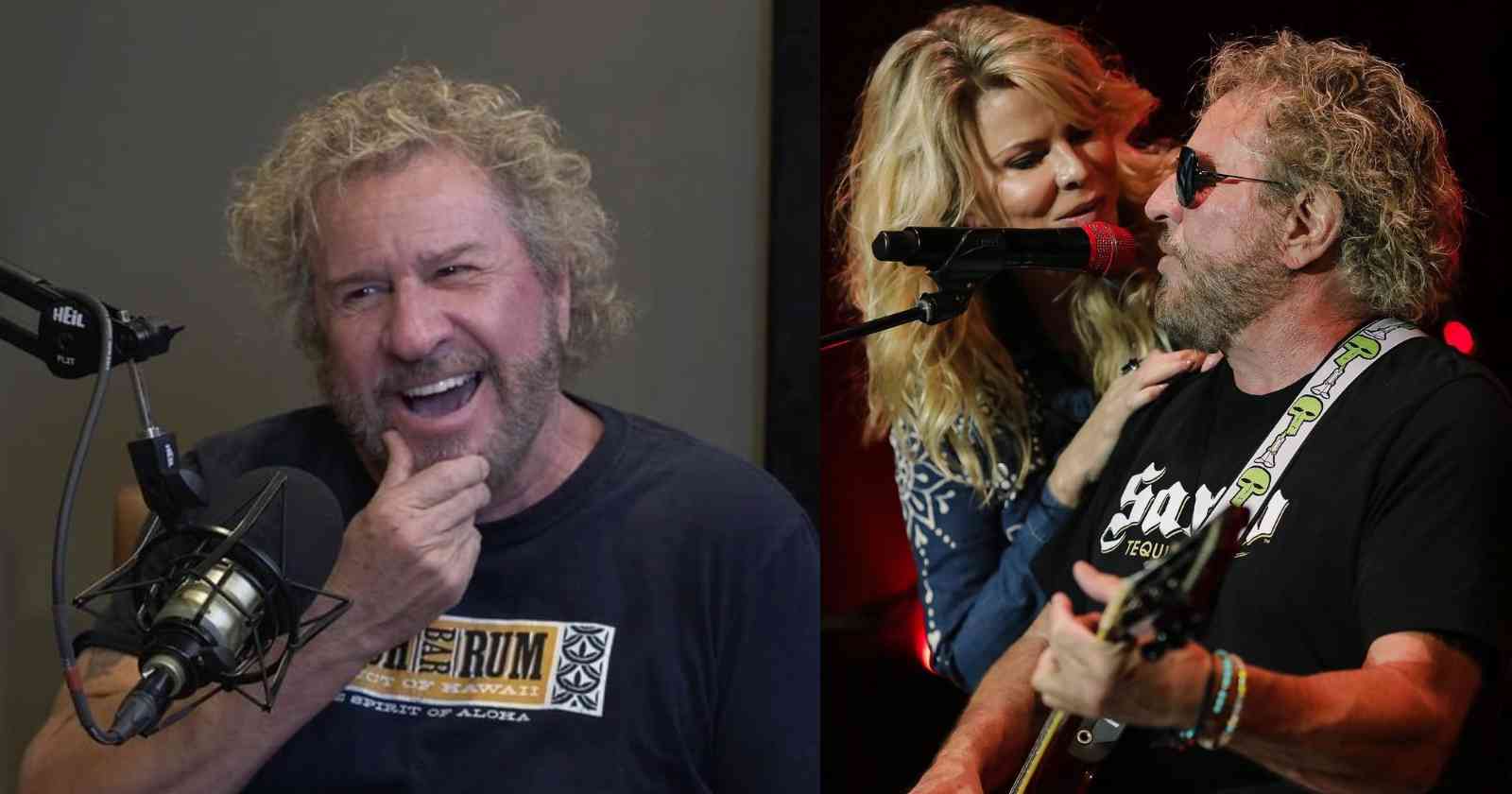 Born in Salinas, California back in 1947, Sammy Hagar first achieved fame as the vocalist of Montrose from 1973 to 1975. His successful solo career begun right after he was fired from the group. But he became even more famous after he became the vocalist of Van Halen, recording several best-selling albums with the band.

Even though he is often recalled as a great singer, Hagar is also a really good guitarist. In an interview with AXS TV back in 2020 (Transcribed by Rock and Roll Garage) he recalled which was the first song that he ever learned to play on guitar.

Which was the first song Sammy Hagar ever learned on guitar

“The first song that I ever learned was on guitar and I learned ‘Misirlou’ by Dick Dale. The one from ‘Pulp Fiction’,” Sammy Hagar said. Originally a folk song from the Eastern Mediterranean region, with origins in the Ottoman Empire, “Misirlou” became a huge hit when rearranged by the late legendary Surf Rock guitarist Dick Dale in 1962. The story goes that he was challenged by a fan to play a song on only one string. He then remembered that one of his uncles, who was Lebanese-American, used to play the folk song in only one string.

As Hagar recalled, the legendary director Quentin Tarantino used the track on his most famous movie “Pulp Fiction” (1994). The successful band Black Eyed Peas used the sample of Dick Dale’s version in their 2009 hit “Pump It”, that presented the song to a new generation. Dale sadly died back in 2019 at the age of 81.

In an interview with Gibson back in 2009, Hagar had already said that Dick Dale was his first big influence: “Dick Dale was my first big influence. And then I tried to learn every solo Eric Clapton had ever done, going back his work in The Yardbirds and in John Mayall & The Bluesbreakers. I learned the blues solo for ‘Have You Heard’ note-for-note. And then when the Fresh Cream album came out, I learned those songs. The same was true for Disraeli Gears. I was more into Clapton, and Peter Green, than, say, someone like Hendrix.”